In celebration of the park’s 20th Anniversary, Tokyo DisneySea has debuted a new show called “Shining with You,” which takes guests on a journey through 20 years of unforgettable attractions and entertainment. 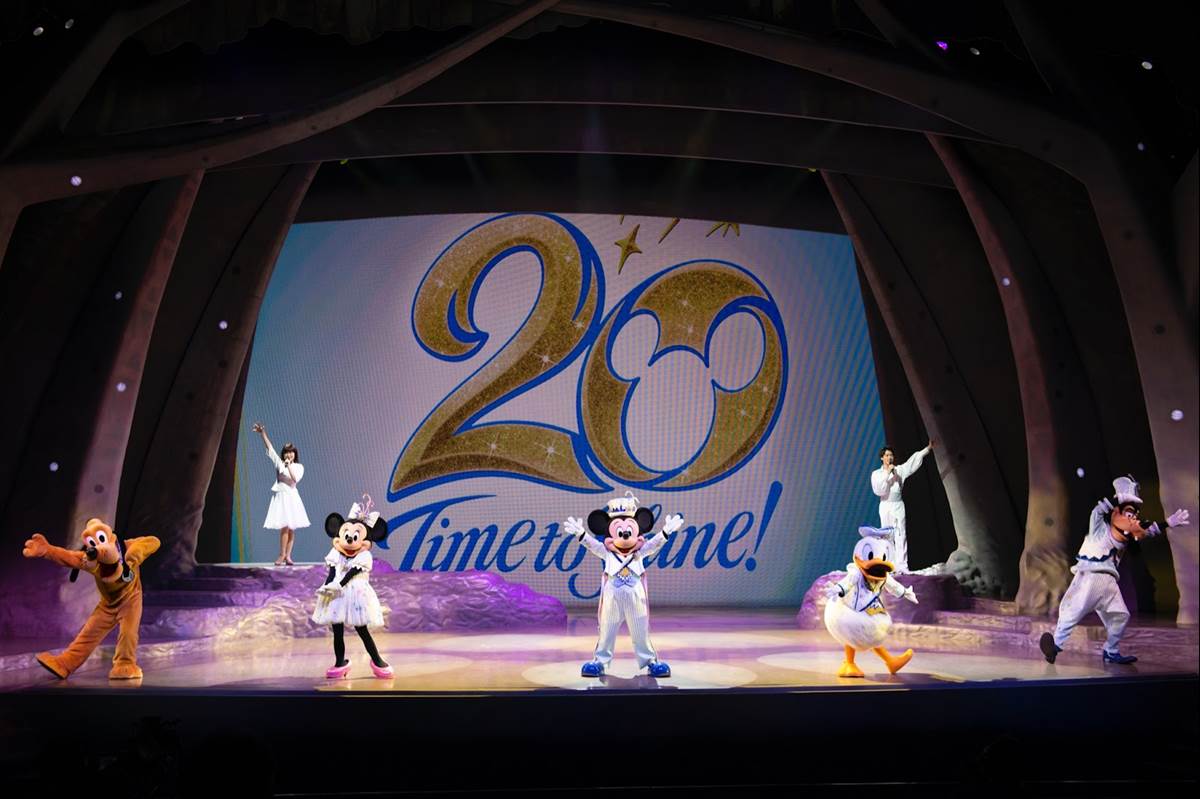 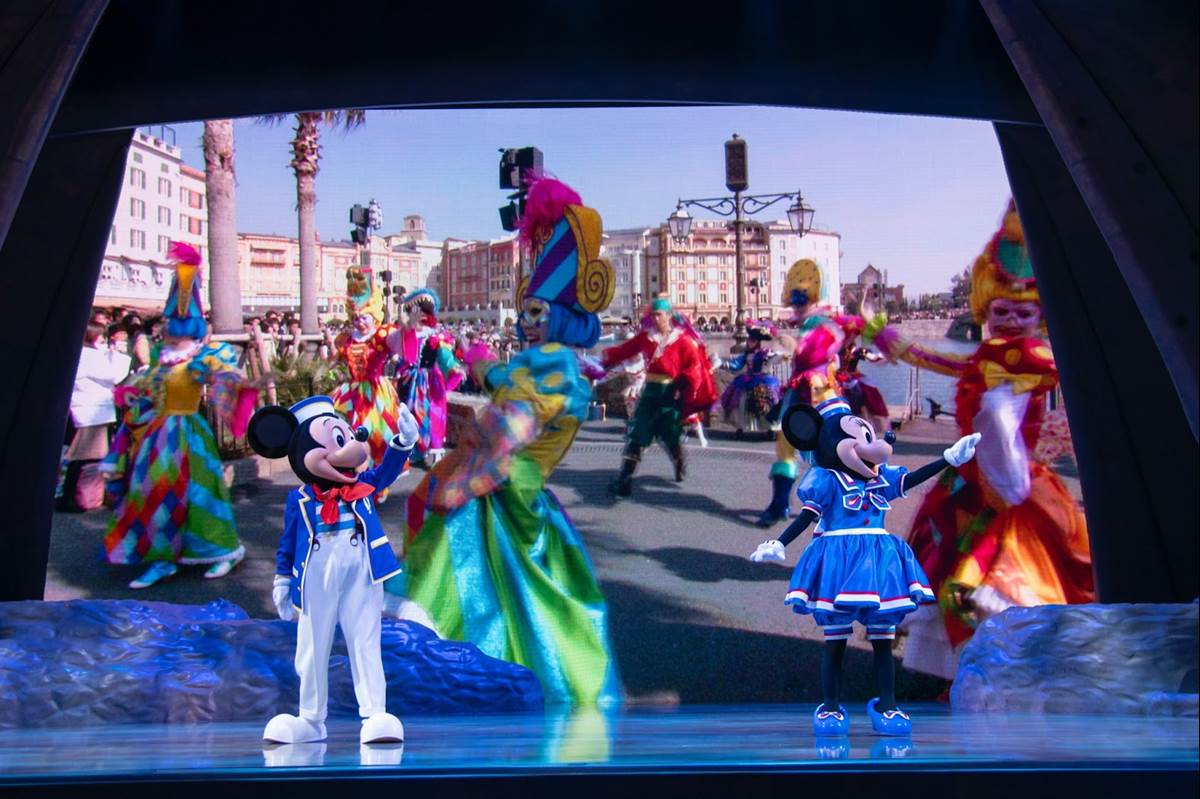 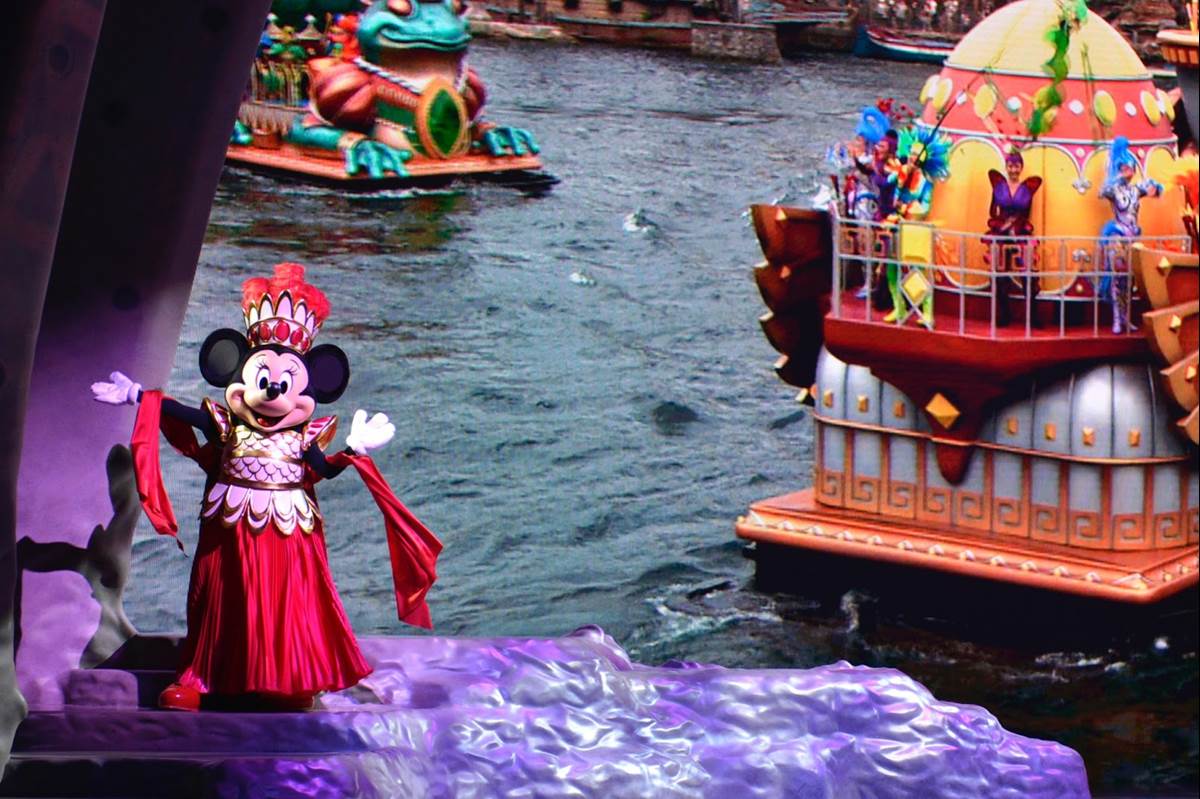 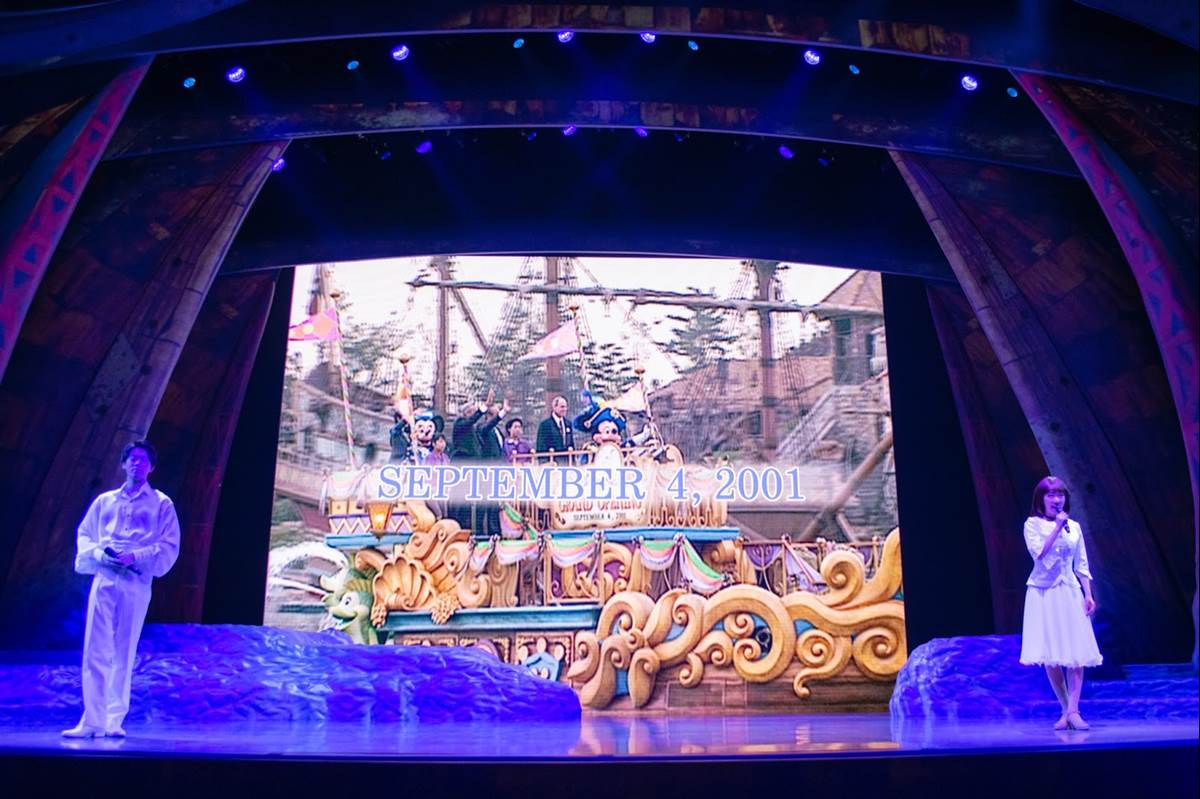 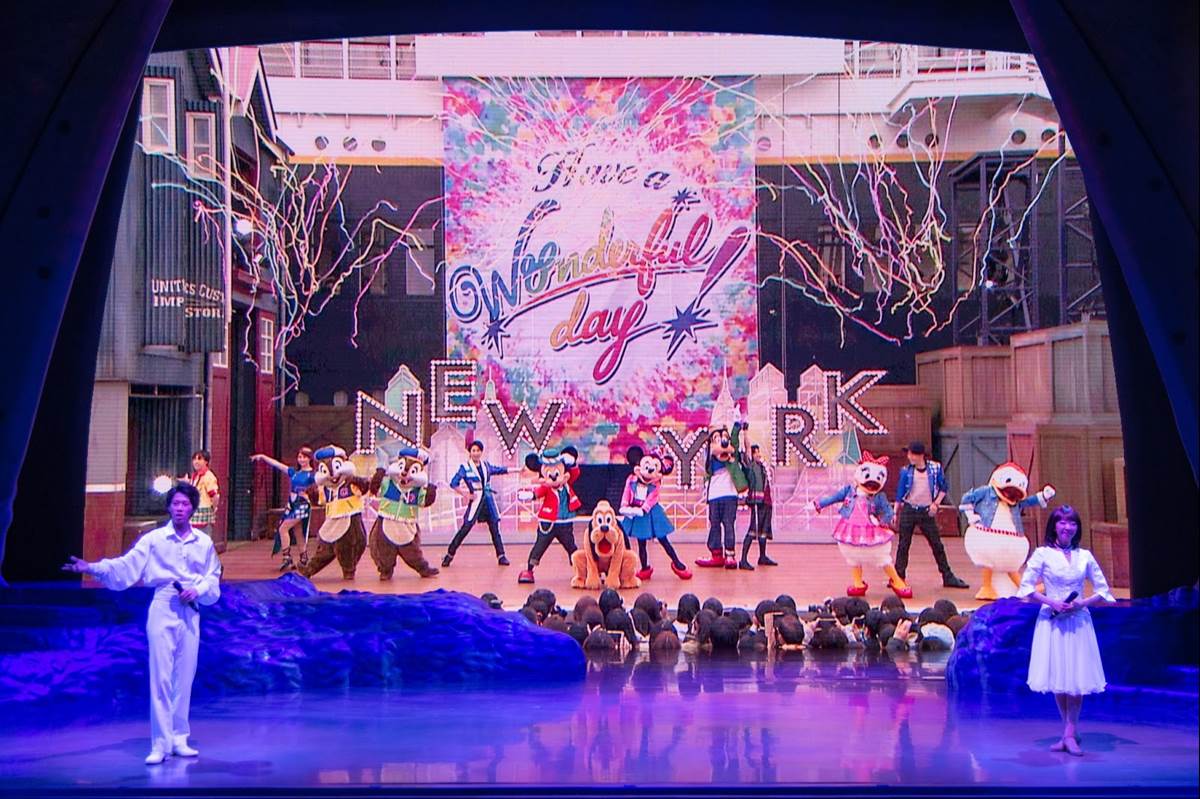 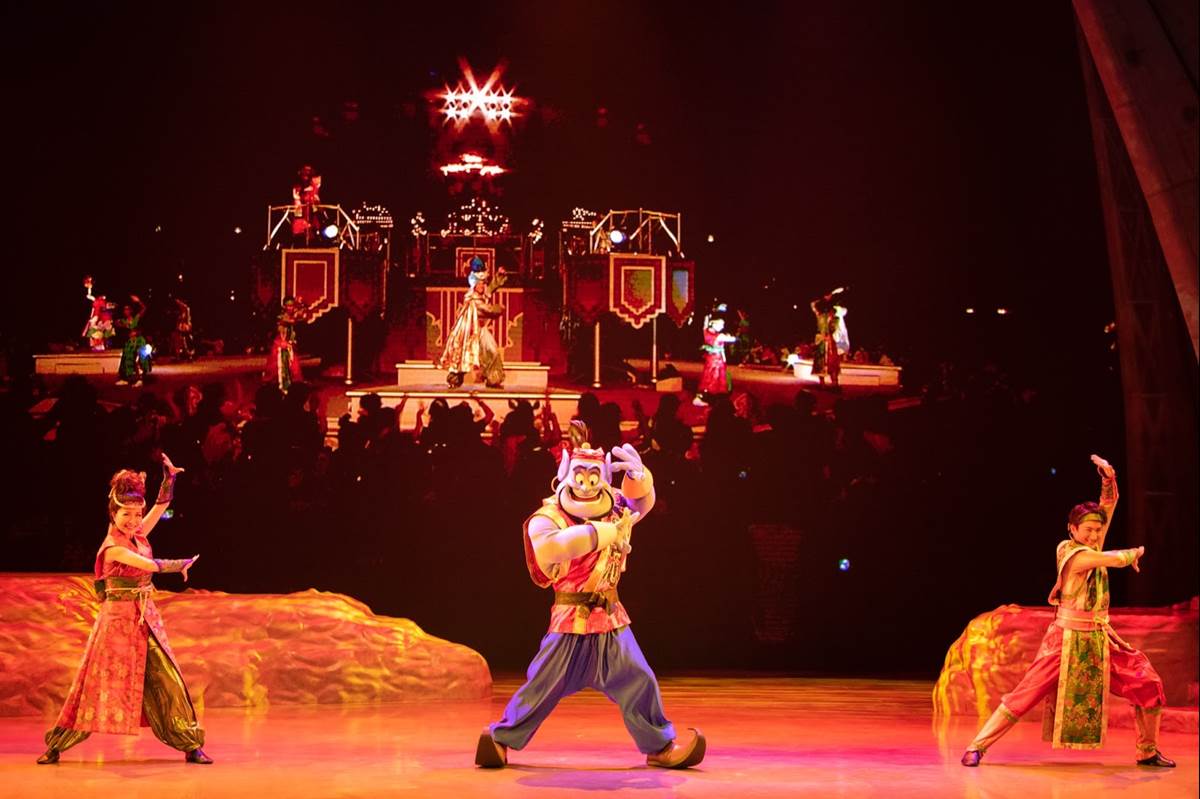 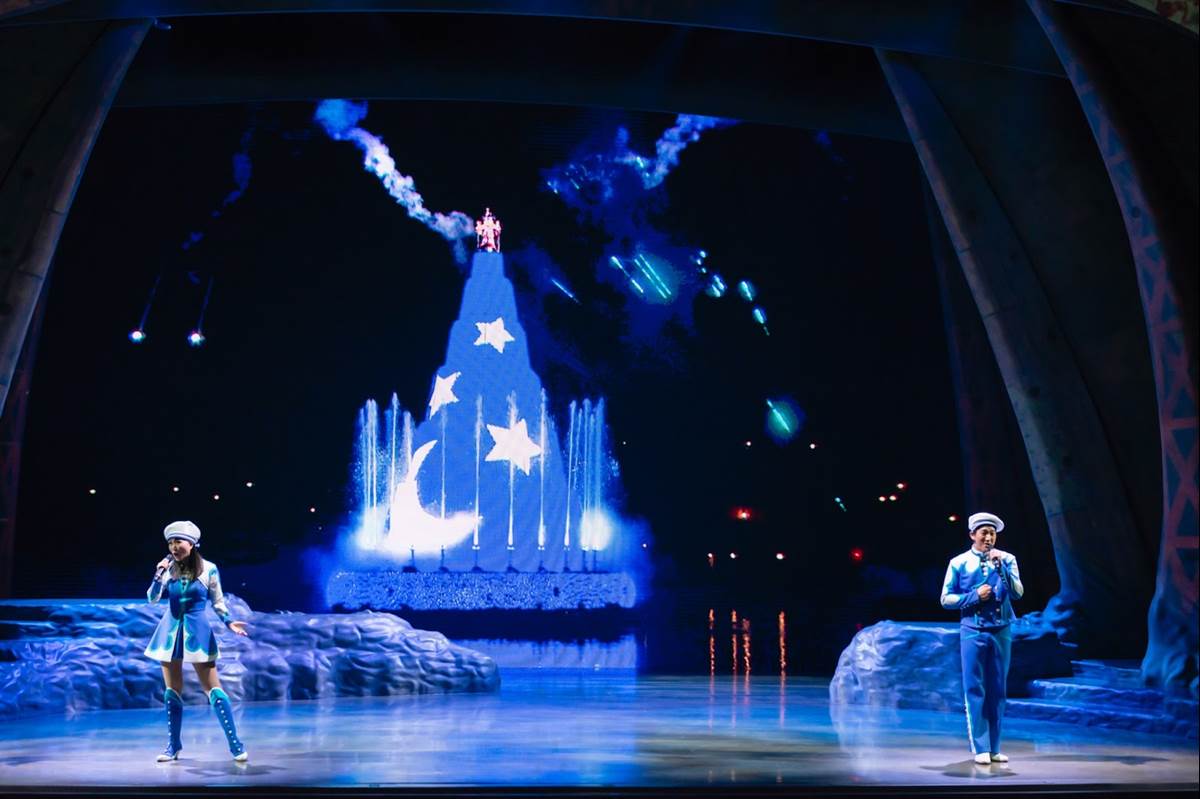