According to the OC Register, Disneyland’s exclusive Club 33 is undergoing a month-long refurbishment that will add “sparkle and shine” to the New Orleans Square hangout ahead of the 55th anniversary of the members-only club. 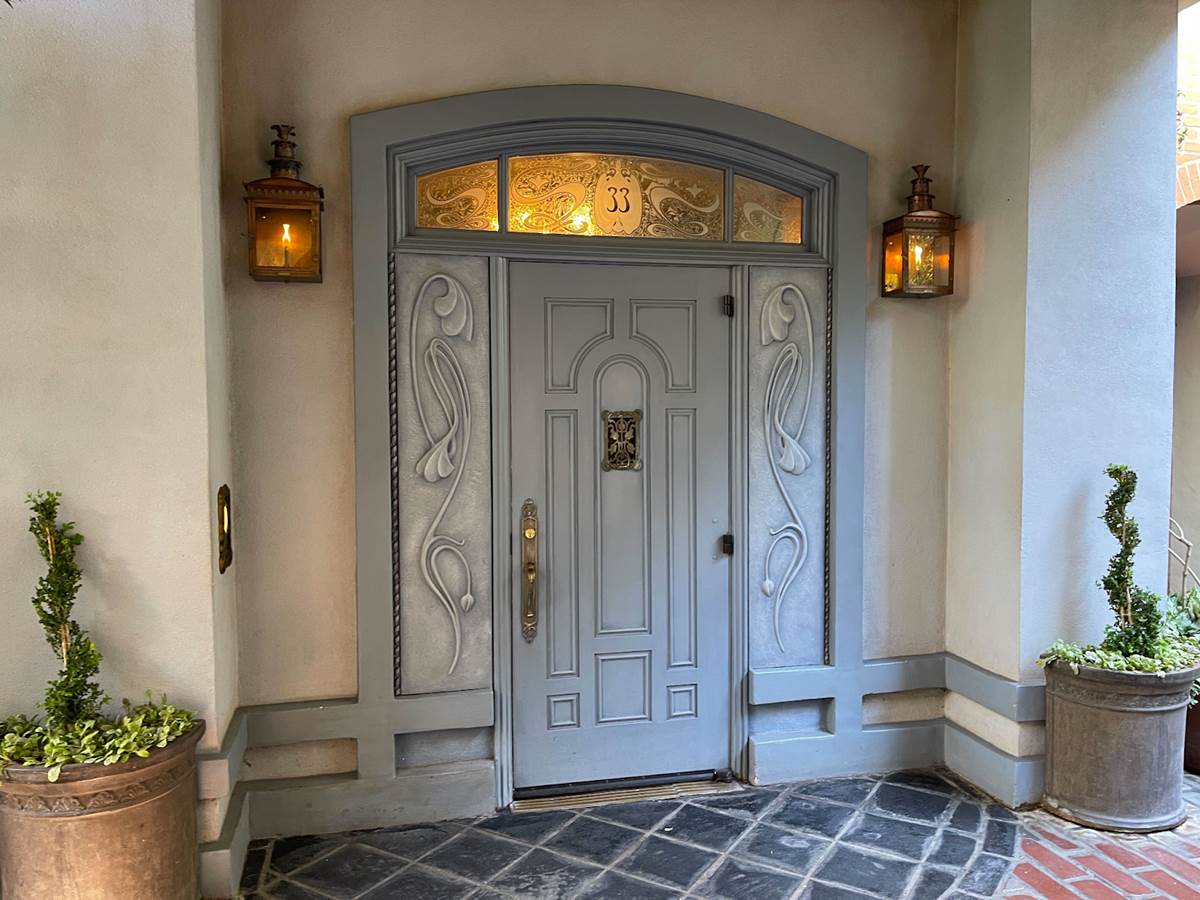