A two-part event for ABC’s The Rookie has been set for an April 24th debut. The event will serve as the backdoor pilot for the previously reported potential spinoff series starring Niecy Nash, according to Deadline. 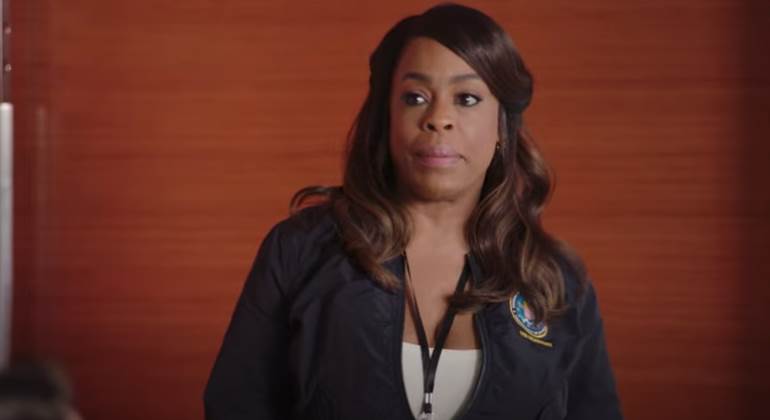 About the spinoff series: