Disney Parks Blog has started a series called Cast Conversations, which you can see on YouTube. Episode two has debuted. 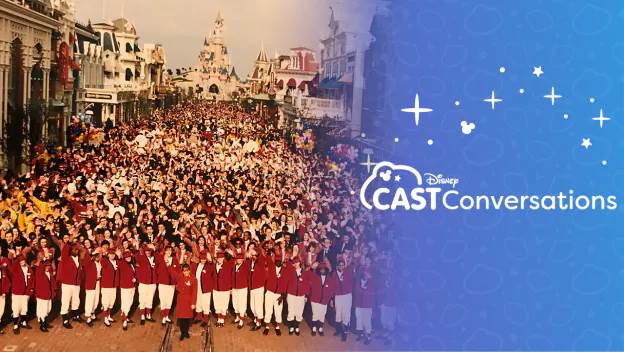 According to Disney Parks Blog, this is what you can expect in upcoming episodes: