If you're looking for an arts activity to do, then this could be perfect for you. The Star Wars Kids YouTube page shared how you can learn to draw Burryaga. 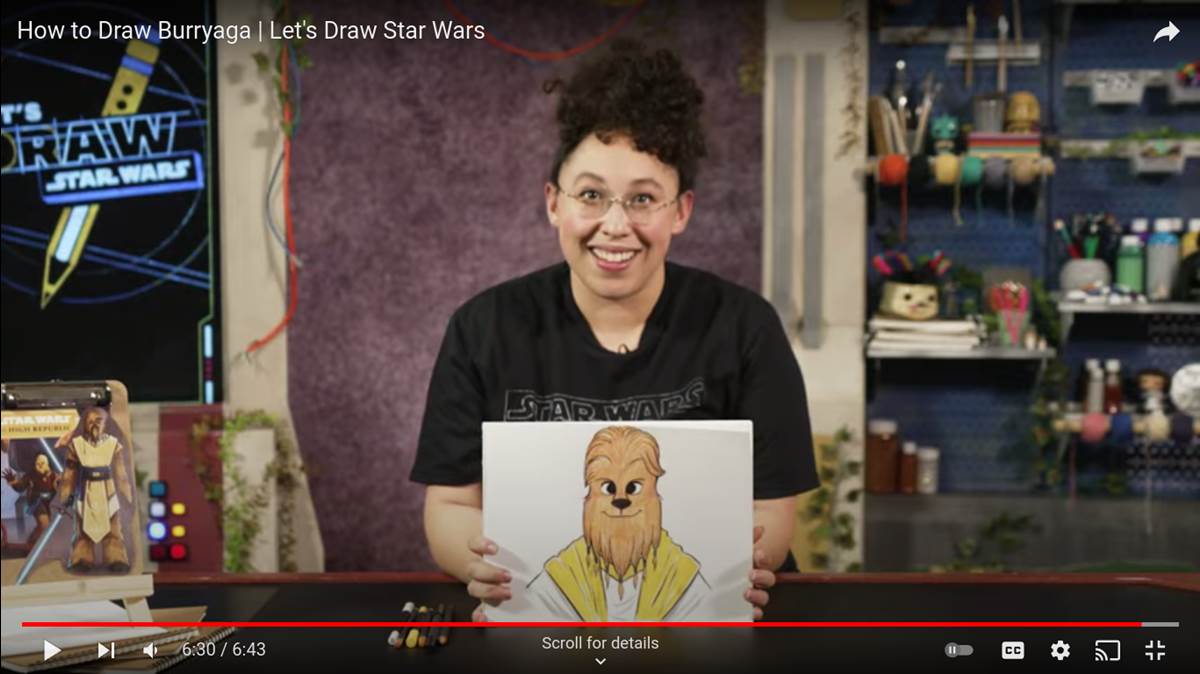