Rough cactus coral is listed as threatened under the U.S. Endangered Species Act. SeaWorld at the Florida Coral Rescue Center, funded by the Disney Conservation Fund and the Fish & Wildlife Foundation of Florida, is making a difference. 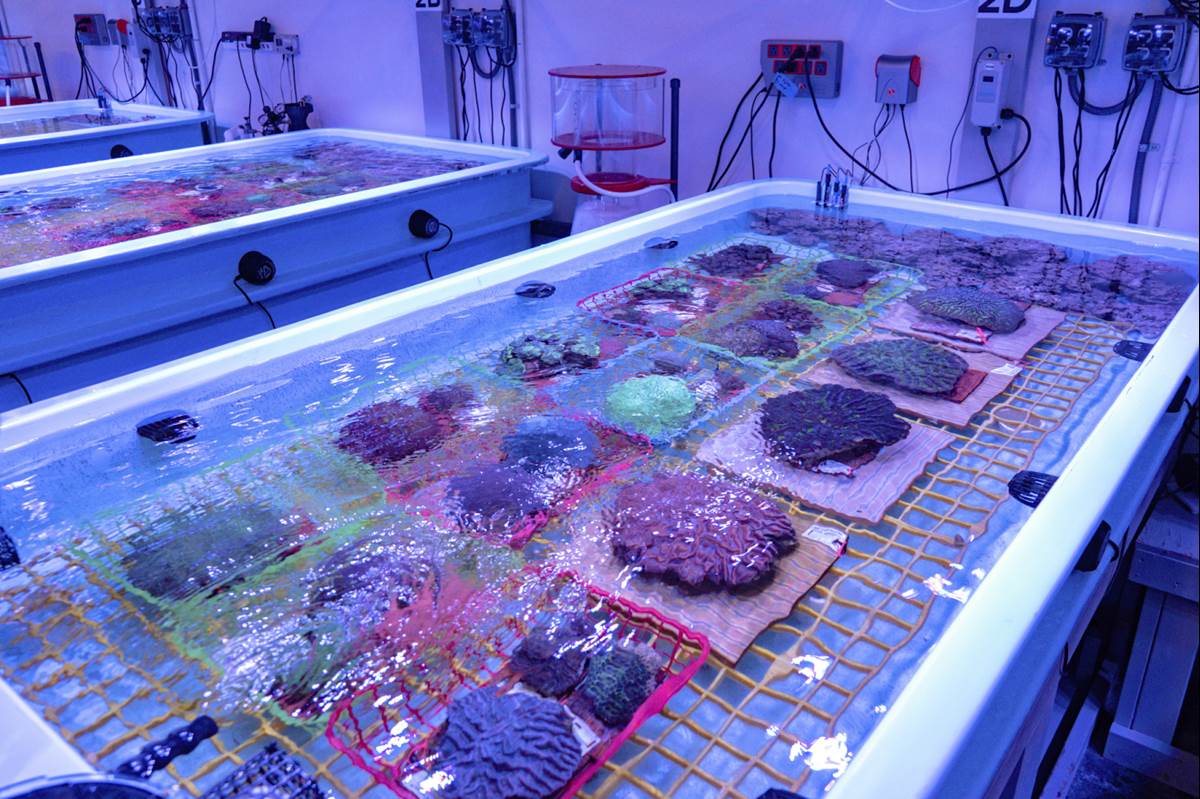 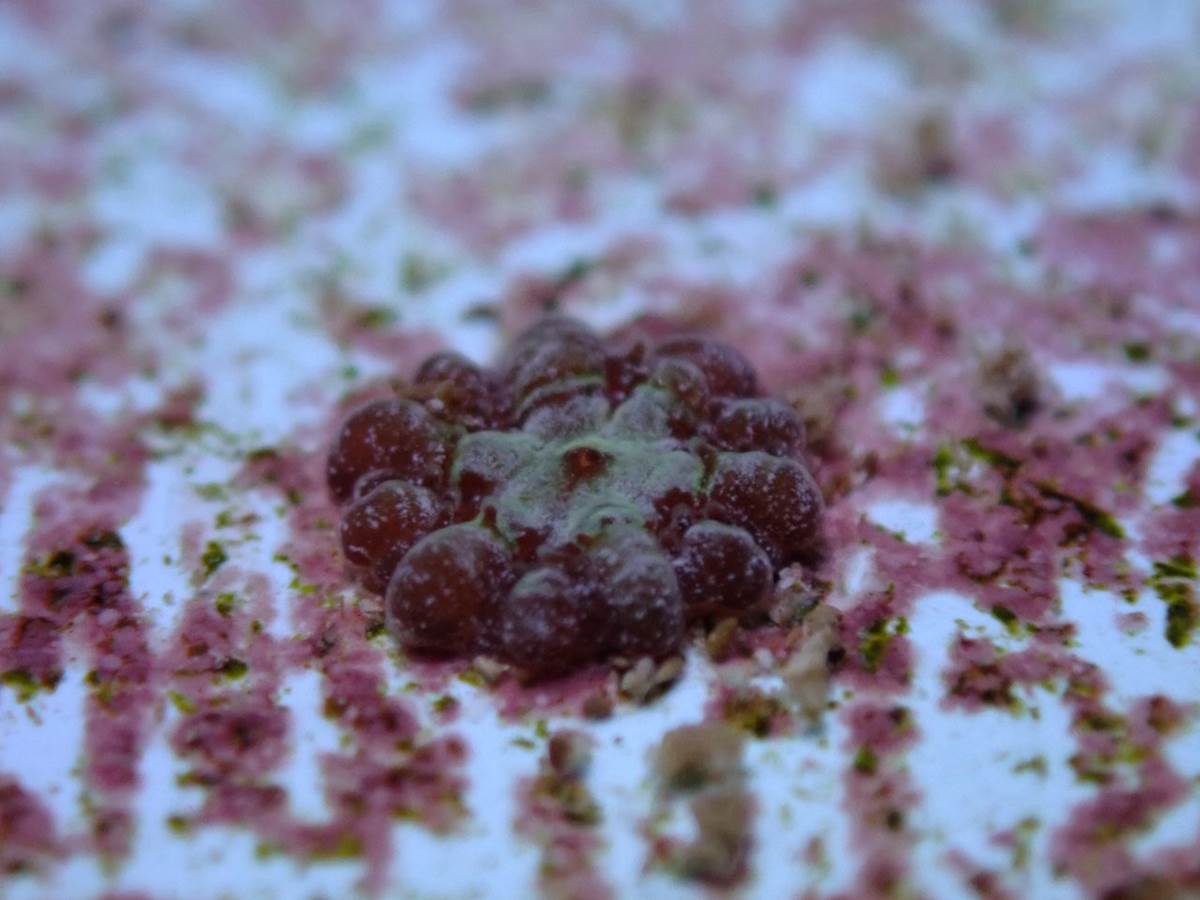 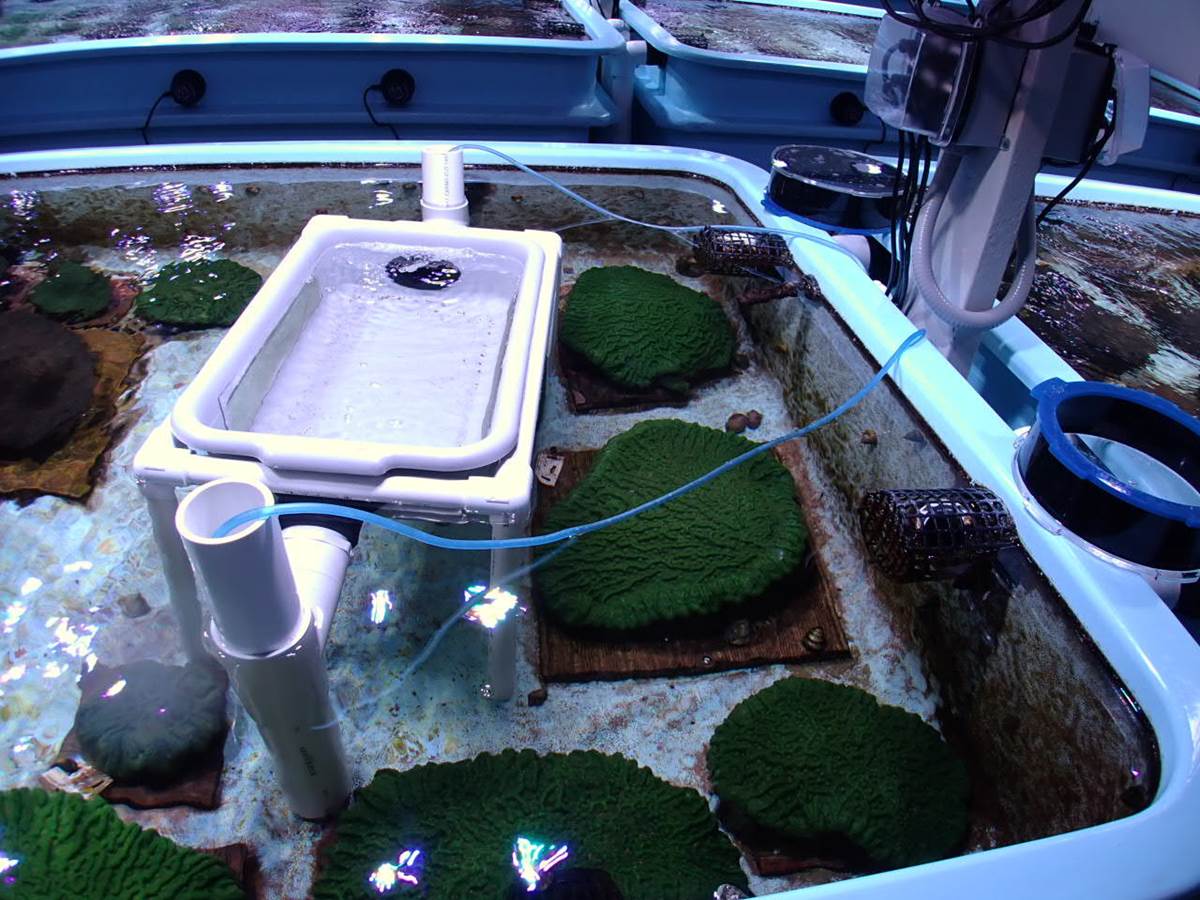