Season 3 of ABC’s hit game show The Chase will be hitting TV screens on Tuesday, May 3rd, with three new Chasers joining the roster, according to TV Line. 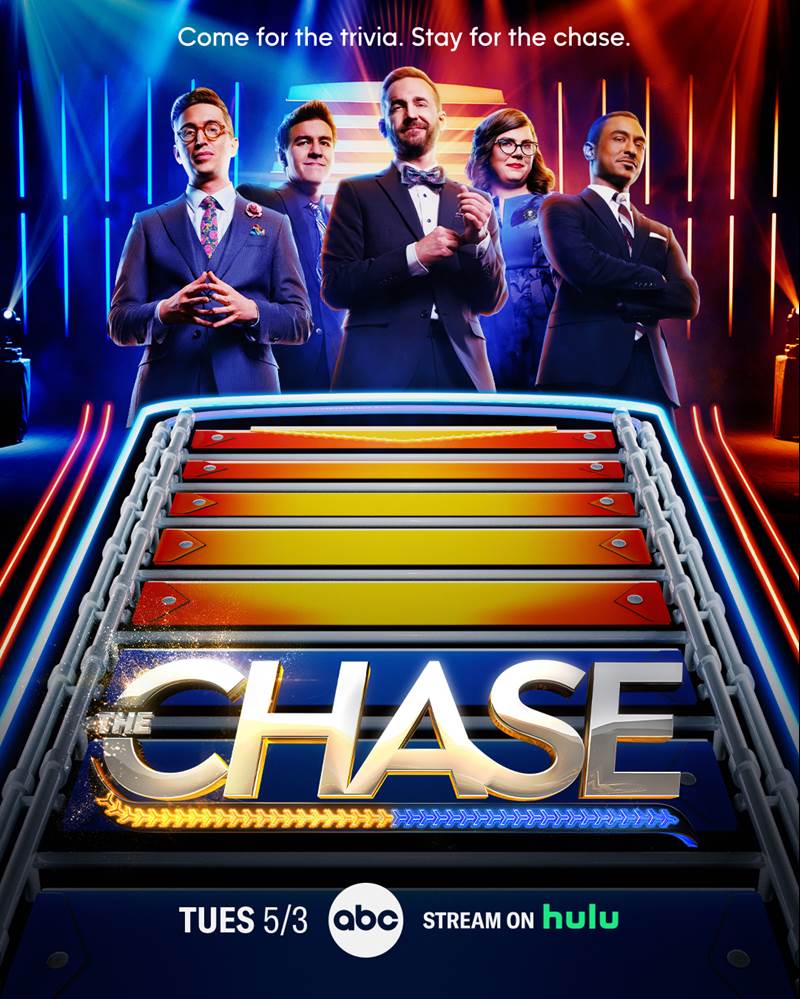 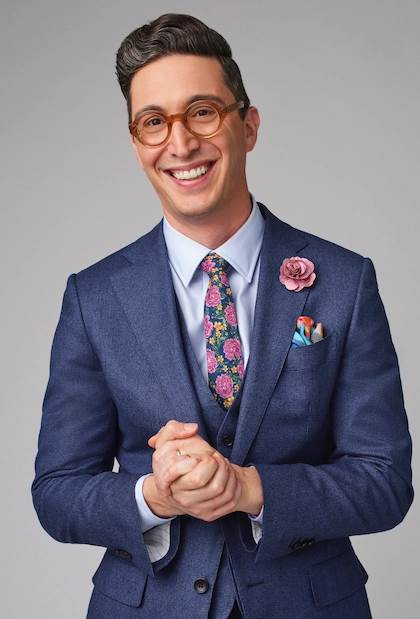 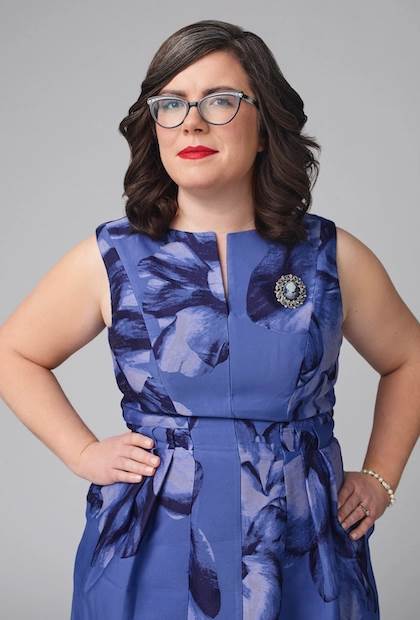 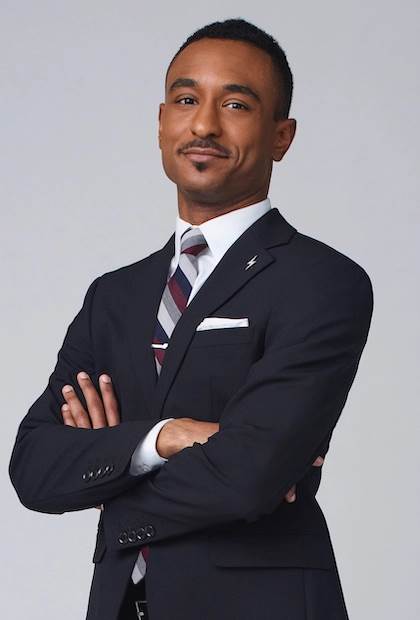 The Chase returns Tuesday May 3rd at 9/8c on ABC, streaming the next day on Hulu.