After many years of delays and anticipation, the sequel to James Cameron’s 2009 blockbuster, Avatar, is finally being released this December. During Disney’s presentation this morning at CinemaCon, the official title of the sequel was revealed. 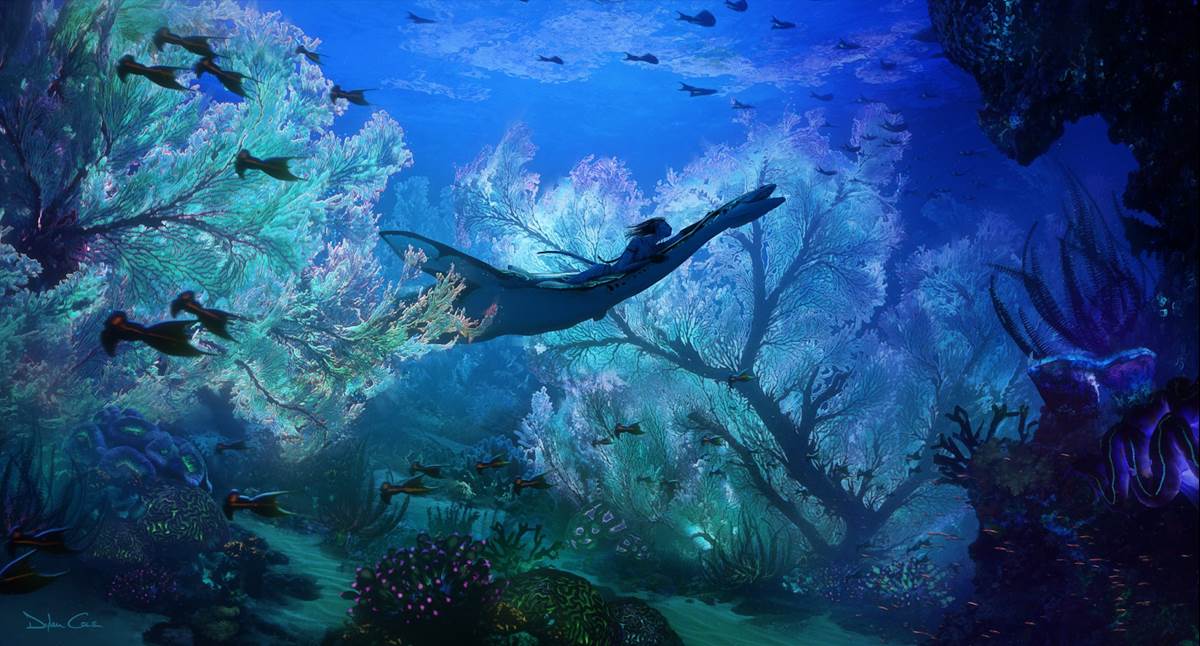