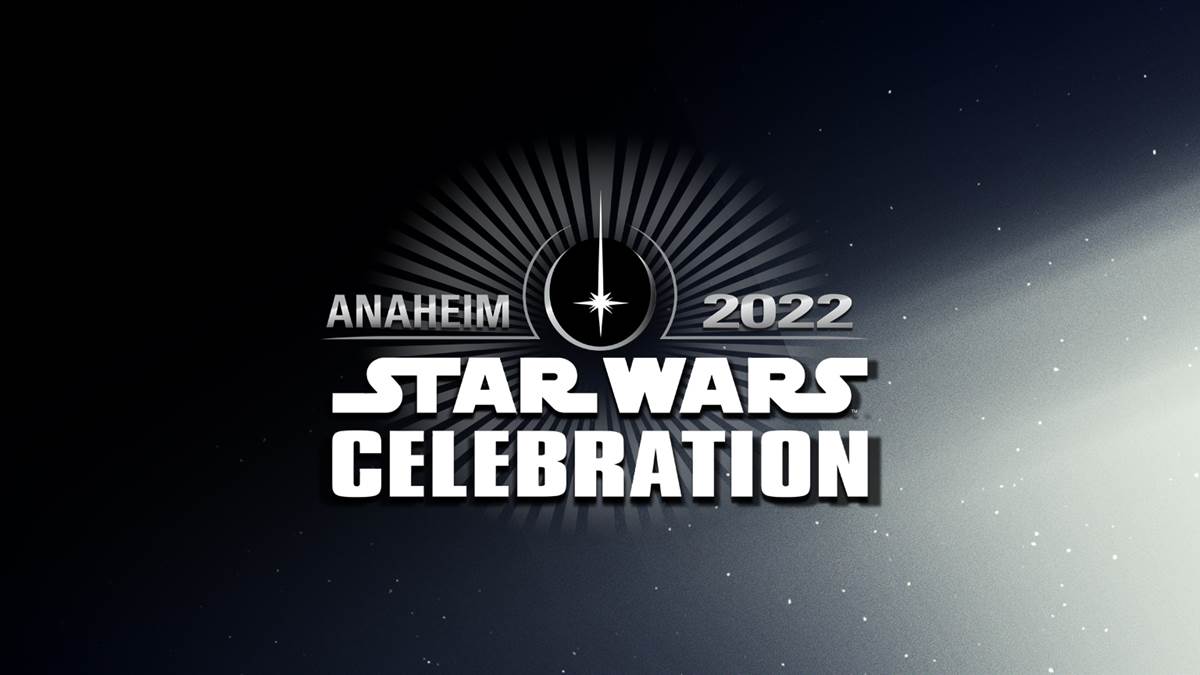 Attack of the Chords: The Music of Episode II with David W. Collins

Lucasfilm Publishing: Stories From a Galaxy Far, Far Away

Ian McDiarmid: An Audience with The Emperor

The High Republic: For Light and Life

The Summer of LEGO Star Wars

Lucasfilm Publishing: Behind the Page

Go beyond the spires in Virtual Reality: Making of ILMxLAB’s Tales from the Galaxy’s Edge

From a Galaxy Far, Far Away to a Disney Park Near You

Behind the Scenes of The Mandalorian & The Book of Boba Fett

Star Wars: Hunters – Welcome to the Greatest Show in the Galaxy

Tales of the Jedi

I am C-3PO with Anthony Daniels

A Look Back at Star Wars: Visions

Star Wars: The Clone Wars “The Siege of Mandalore” Screening

Behind the Scenes – The Creatures of Return of the Jedi