Pixar Animation Studios has released a piece of concept art for their upcoming film, Elemental, which is due to be released next June. 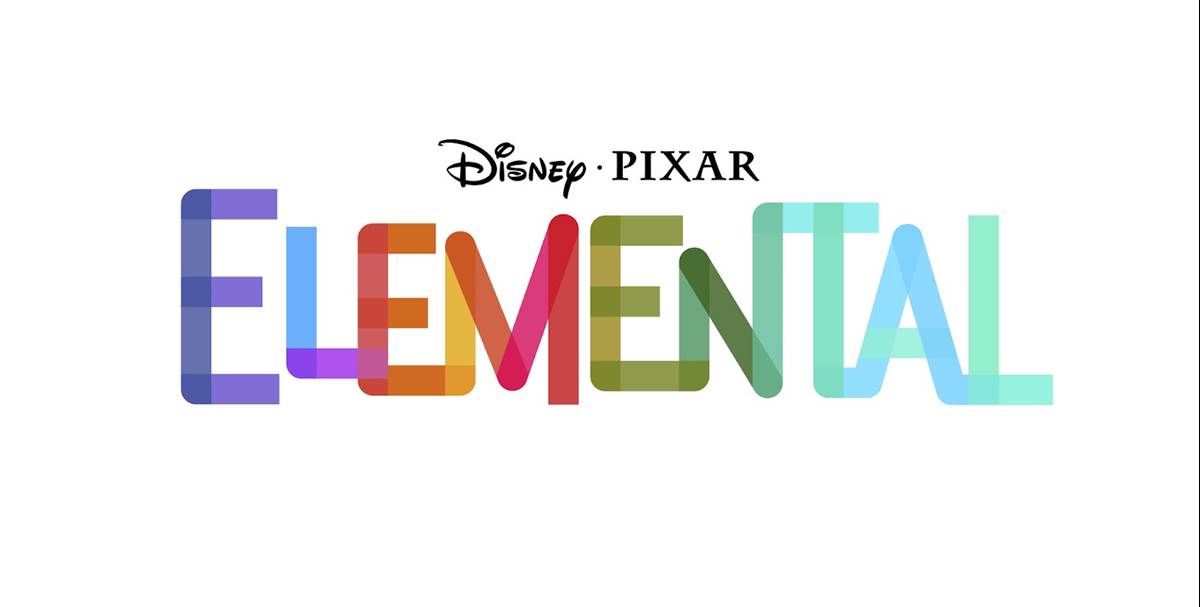 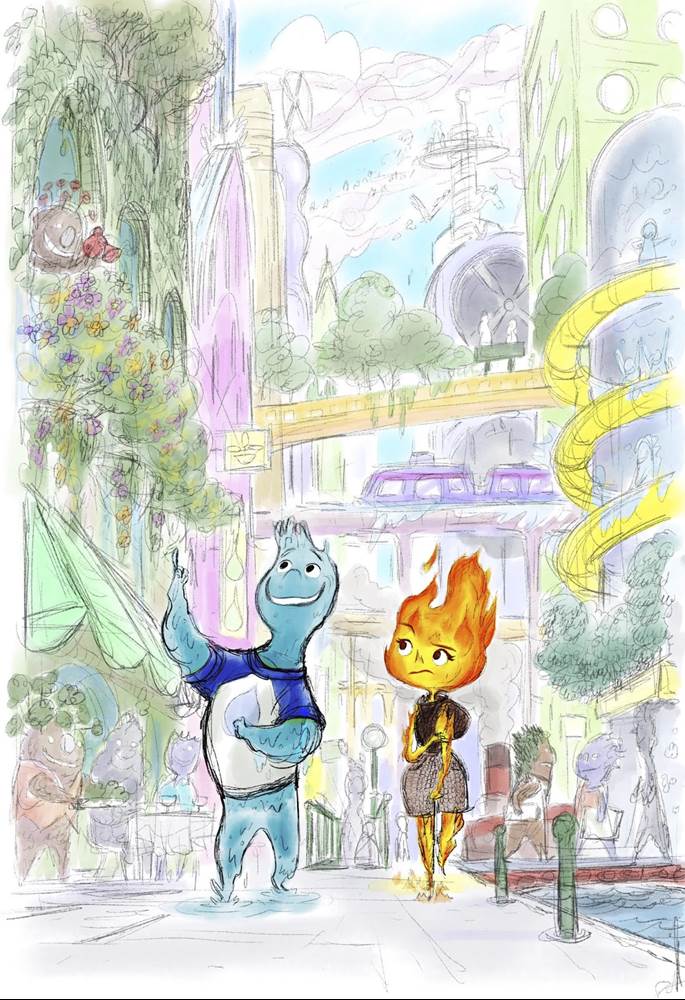