20/20 is set to feature the first TV interview since the conviction of a man behind bars for murder, but some are asking: is he the real killer? 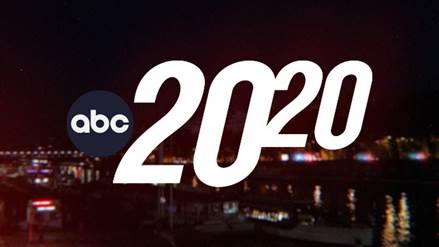