ABC released the trailer for NFTs: Enter the Metaverse, today, May 19th. The one-hour documentary will premiere on Saturday, May 21st across all eight of its owned stations and on streaming channels, as well as ABC News Live. 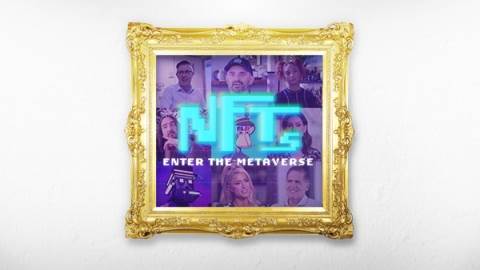