Beloved actor Ray Liotta, known for his roles in films like Goodfellas and Field of Dreams, has passed away at the age of 67. 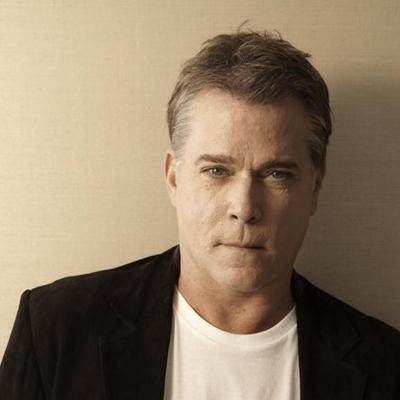