With the recent release of the exciting third episode of Obi-Wan Kenobi on Disney+, the official Star Wars Twitter has released some new character posters from that episode. Beware, as just looking at some of these posters could be a minor spoiler. 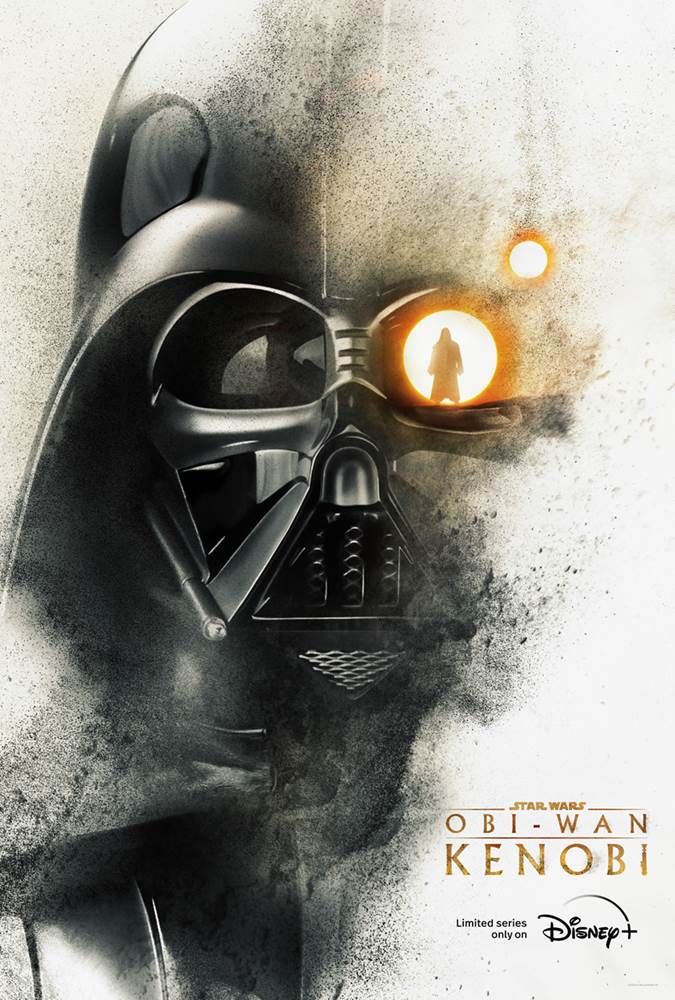 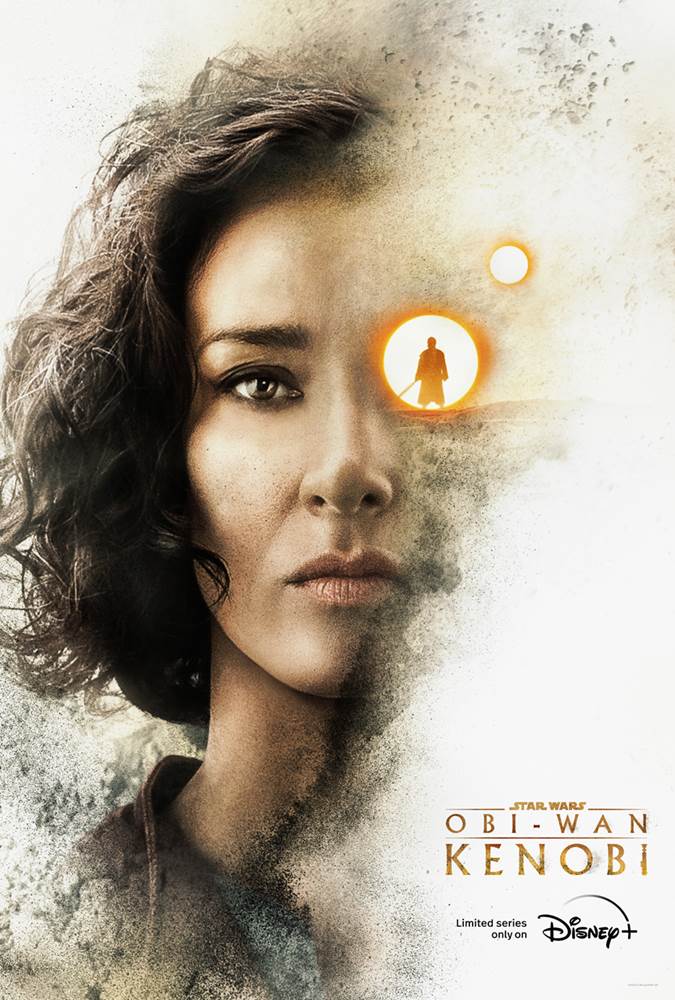 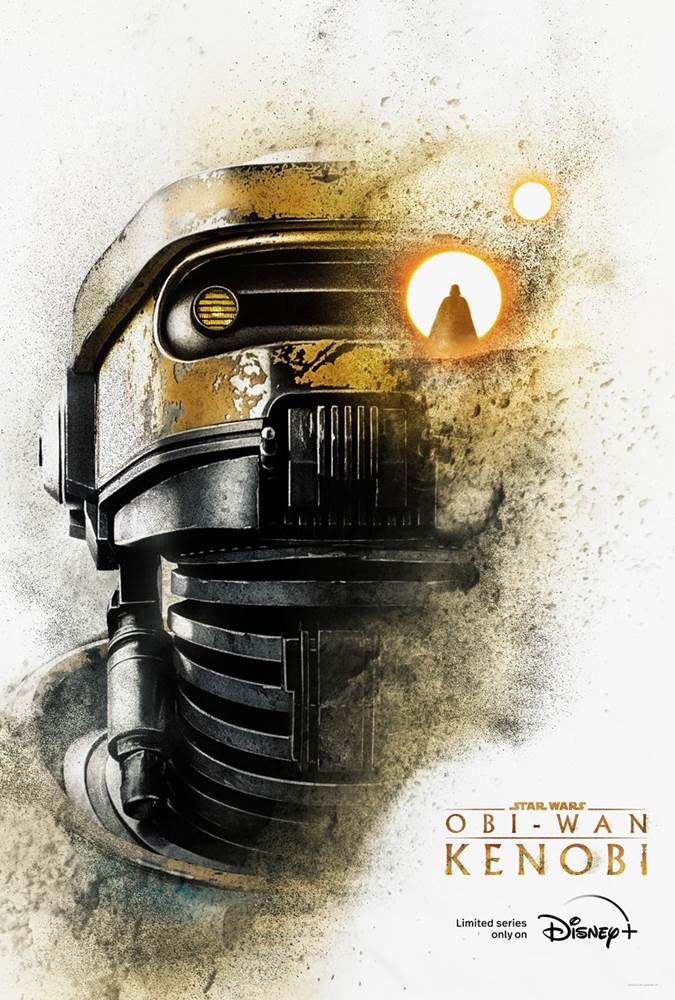