Star Wars fans are buzzing not just due to Star Wars Celebration going on in Anaheim, but also because the first two episodes Obi-Wan Kenobi are now streaming on Disney+. With the launch of the series, some new character posters were also shared. 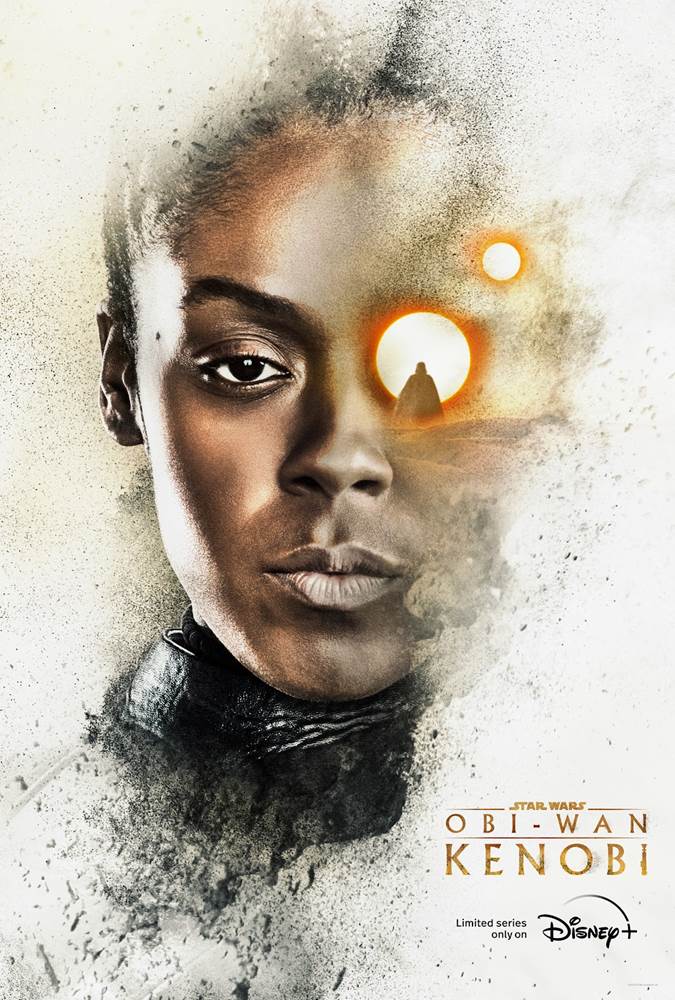 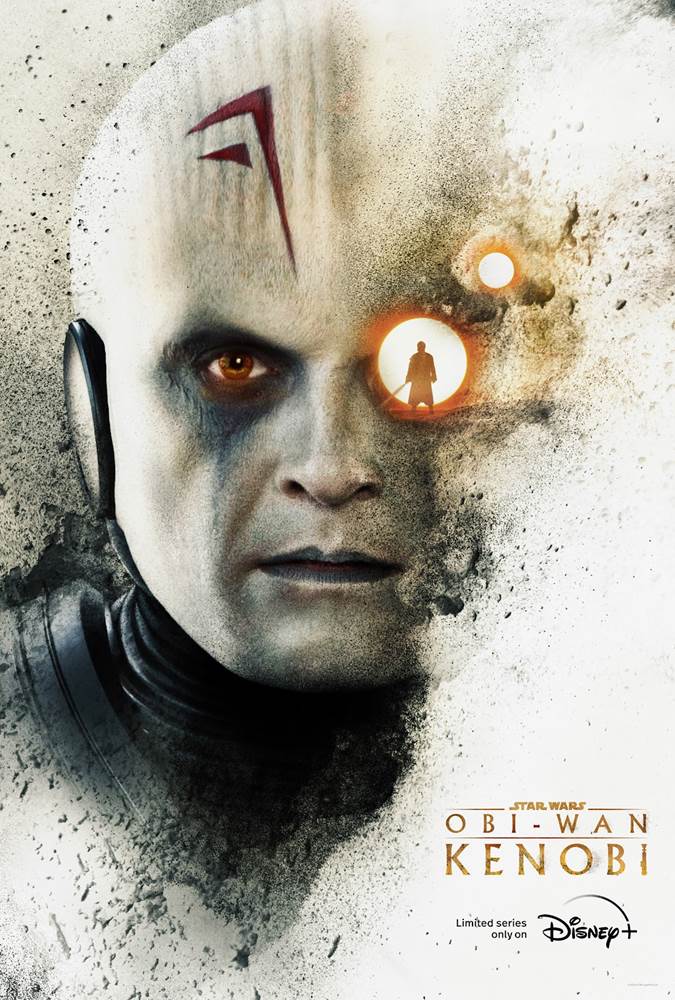 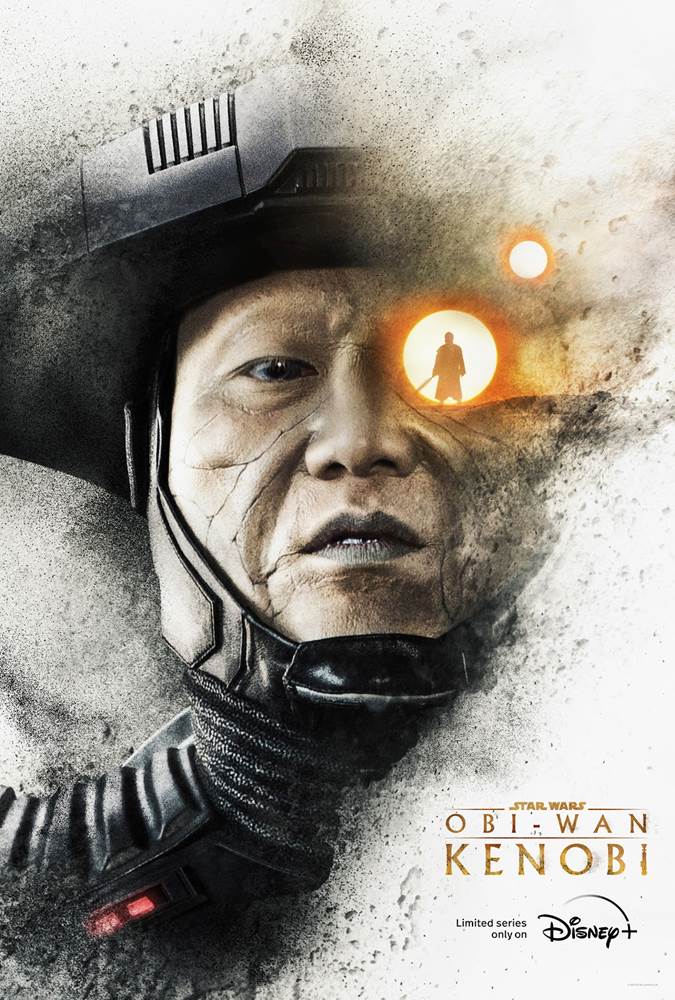 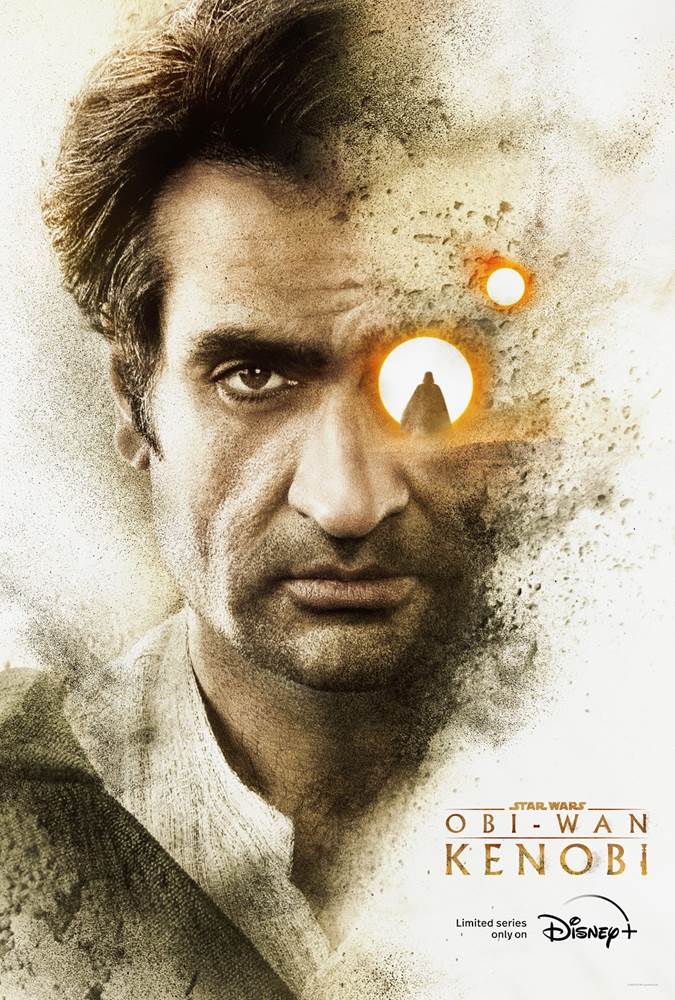