According to Deadline, James Lesure has joined the cast of the ABC spinoff series The Rookie: Feds. 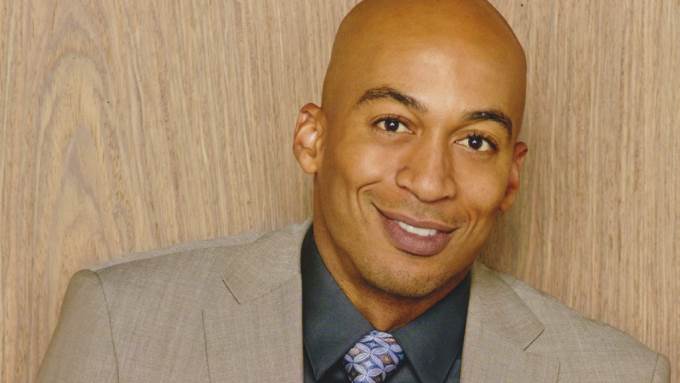