The UFC 276 Prelims will air on ABC and ESPN on Saturday, July 2nd at 8 p.m. ET. This will be the first ever ABC Primetime airing of UCF as part of the Blockbuster Championship doubleheader of UFC International Fight Week 2022. Here is what was shared in the official press release. 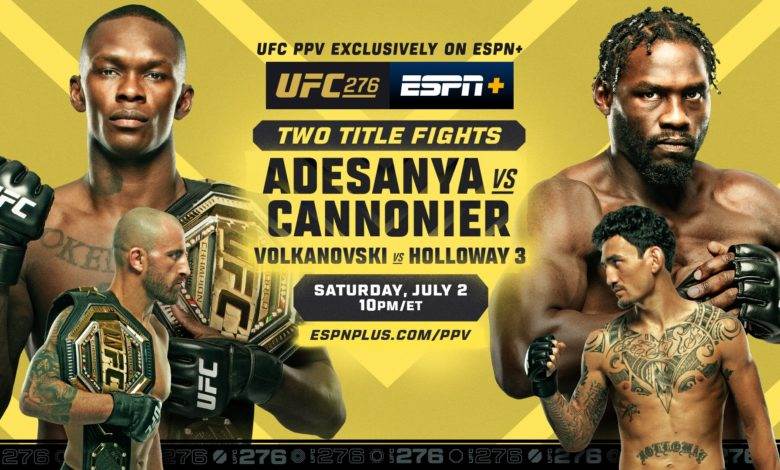 Standout Fights in the Prelims Include: