As we approach Halloween Time at the Disneyland Resort, we are getting a bit of a tease of more villains that we can find while attending this year’s Oogie Boogie Bash.

Let the frightfully fun guessing begin! Can you guess which two villains are joining this year’s Immersive Treat Trails at #OogieBoogieBash – A Disney Halloween Party?
For more information about this separately ticketed event, visit https://t.co/iEwOE0eTKp pic.twitter.com/pasRsY59QL 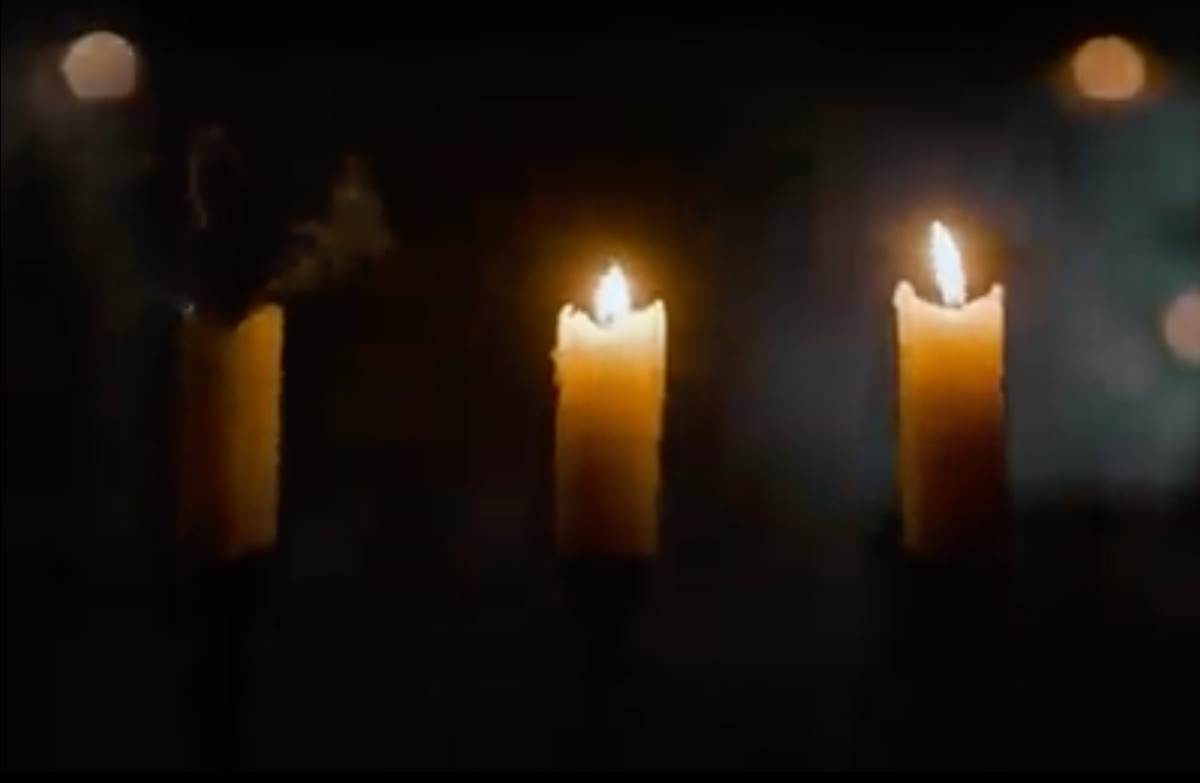