Daniella Perkins has been bumped up from a recurring role to a series regular for the upcoming fifth season of Freeform’s grown-ish, according to Deadline. 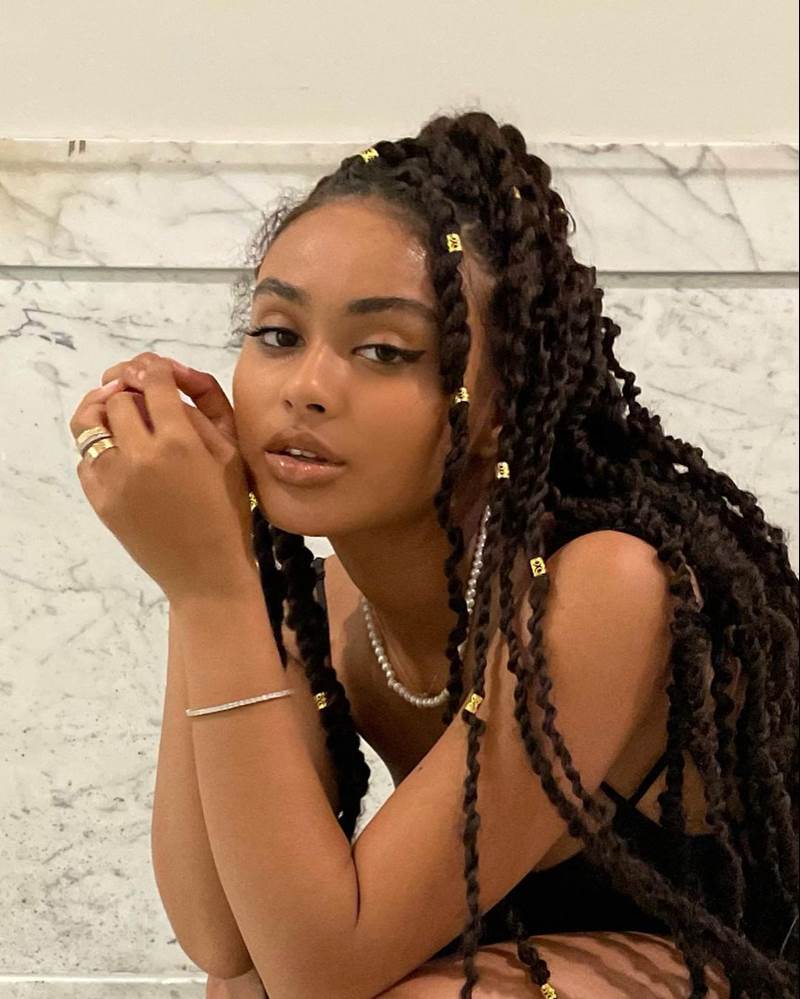