Charlie Cox and Vincent D'Onofrio are reportedly set to reprise their roles as Daredevil and Kingpin respectively in Marvel's upcoming Echo series, according to The Hollywood Reporter. 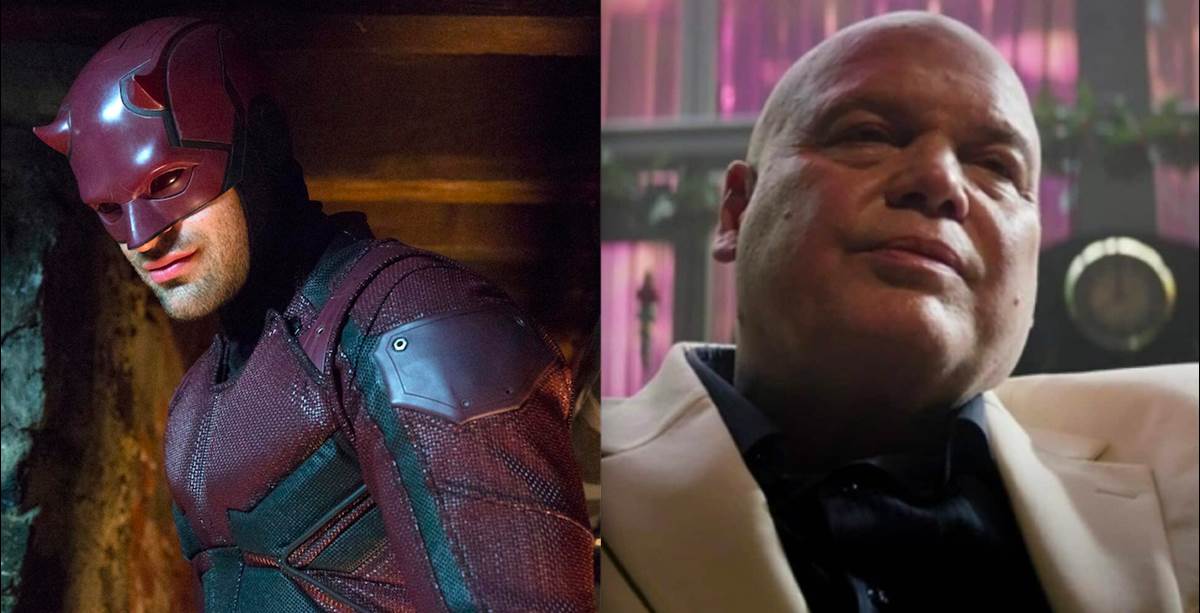