San Diego Comic-Con 2022 will be here before you know it, starting on July 21st and running through July 24th. Survios has teamed up with 20th Century Games to build an intense new action-horror Aliens game developed for PC, consoles, and VR with more information of this being revealed at Comic-Con. 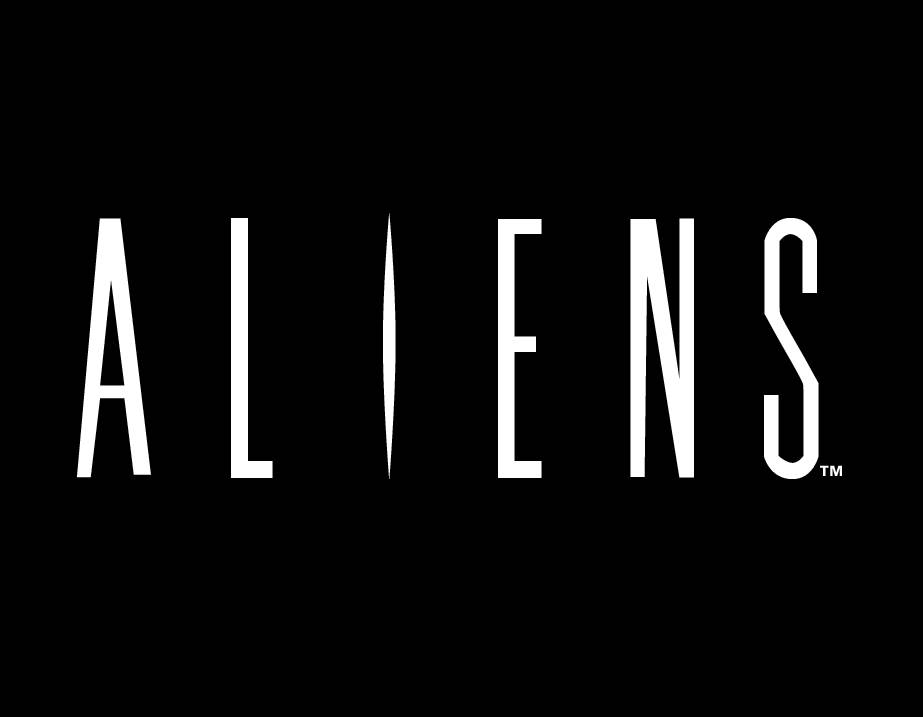