According to Variety, former Trump White House director of strategic communications Alyssa Farah Griffin is in the final talks to join The View as the new conservative co-host. 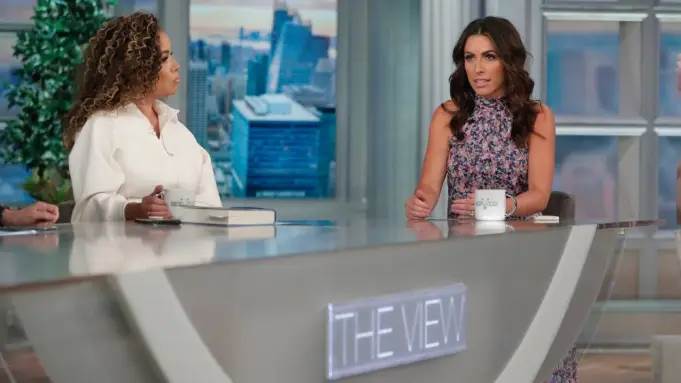