As we patiently await the reopening of Revenge of the Mummy at Universal Studios Florida, we spotted some details in Sahara Traders that point to some changes to the beloved attraction. 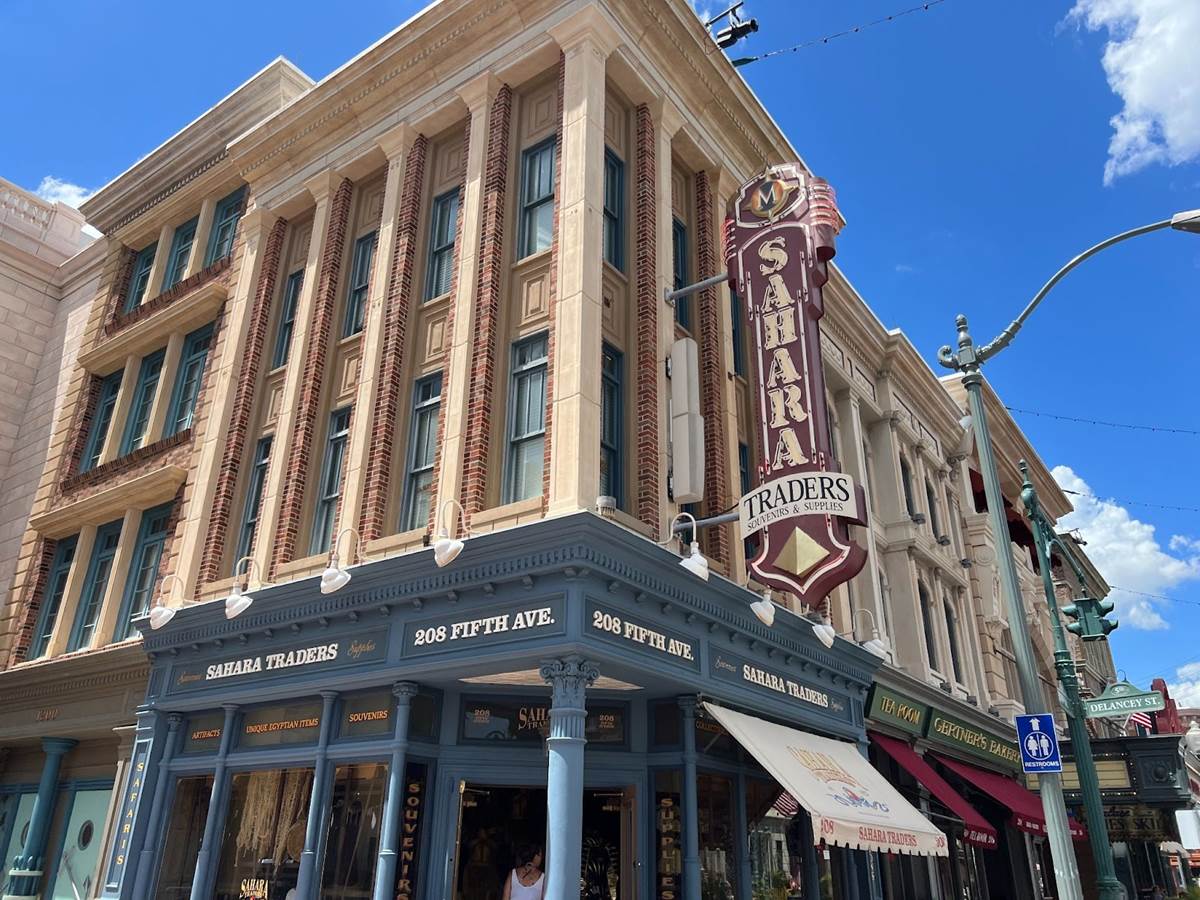 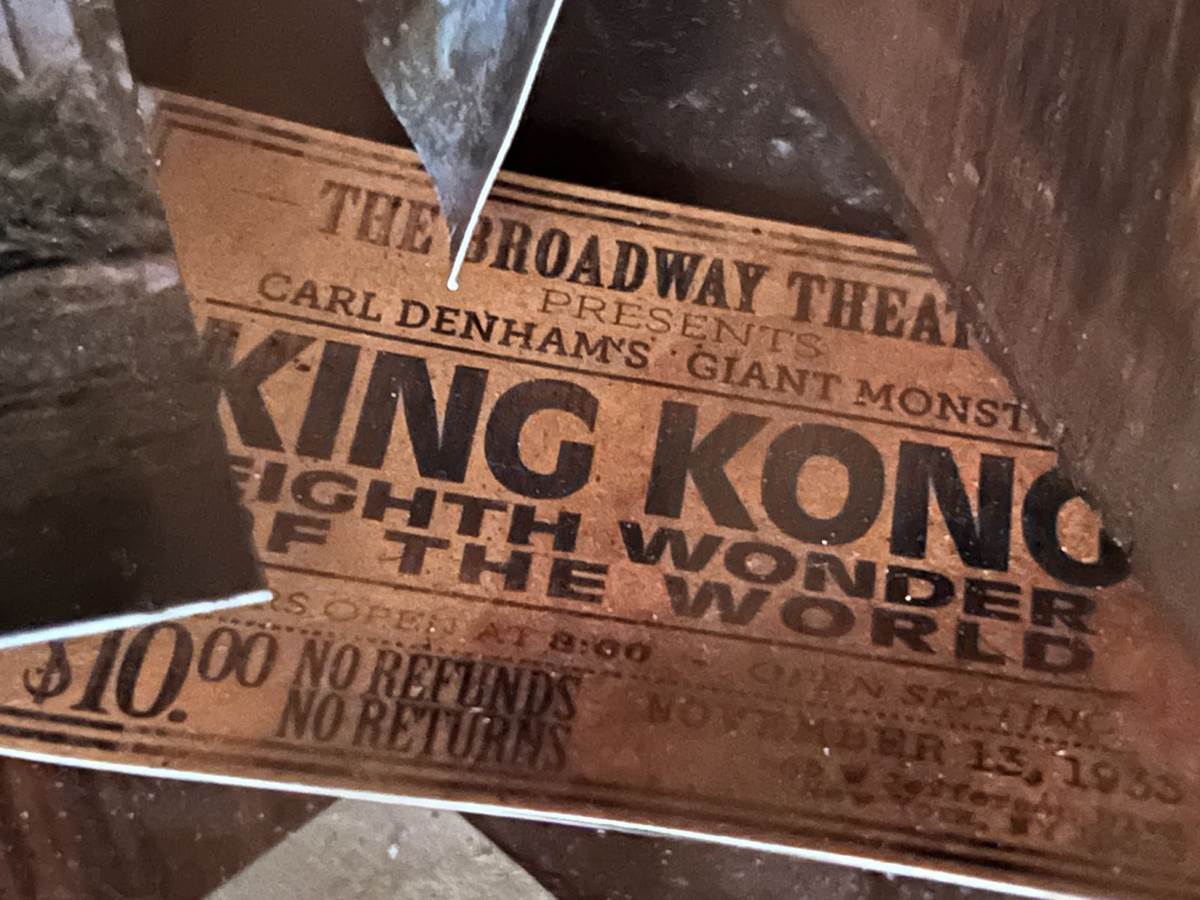 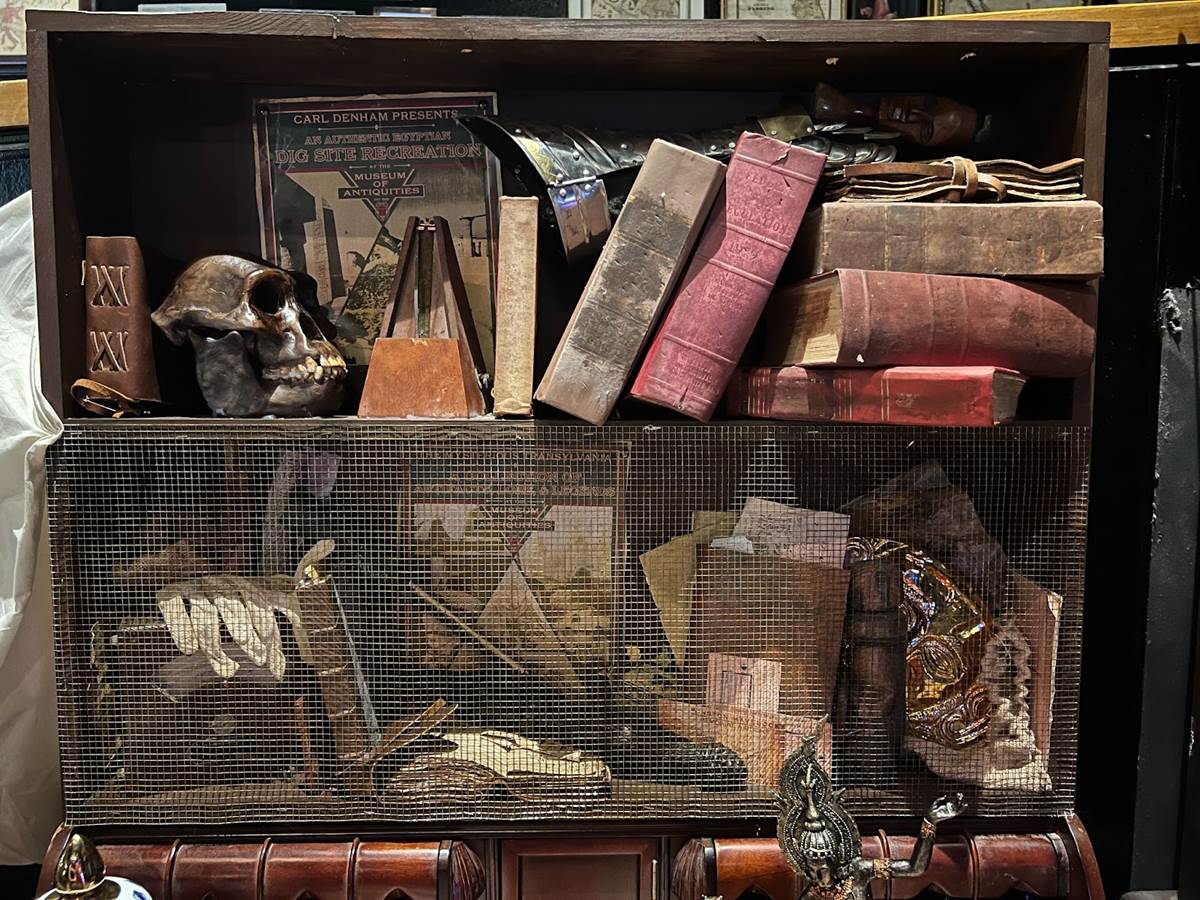 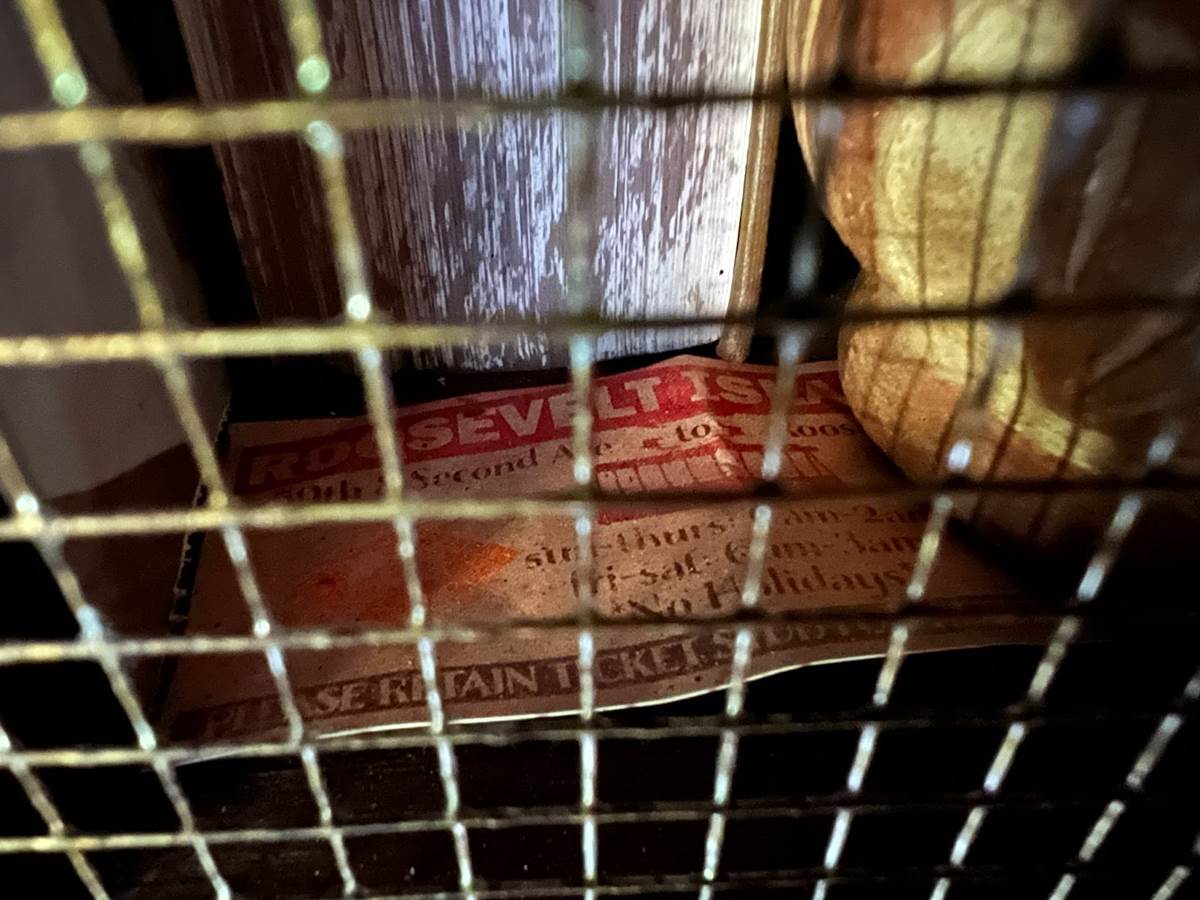 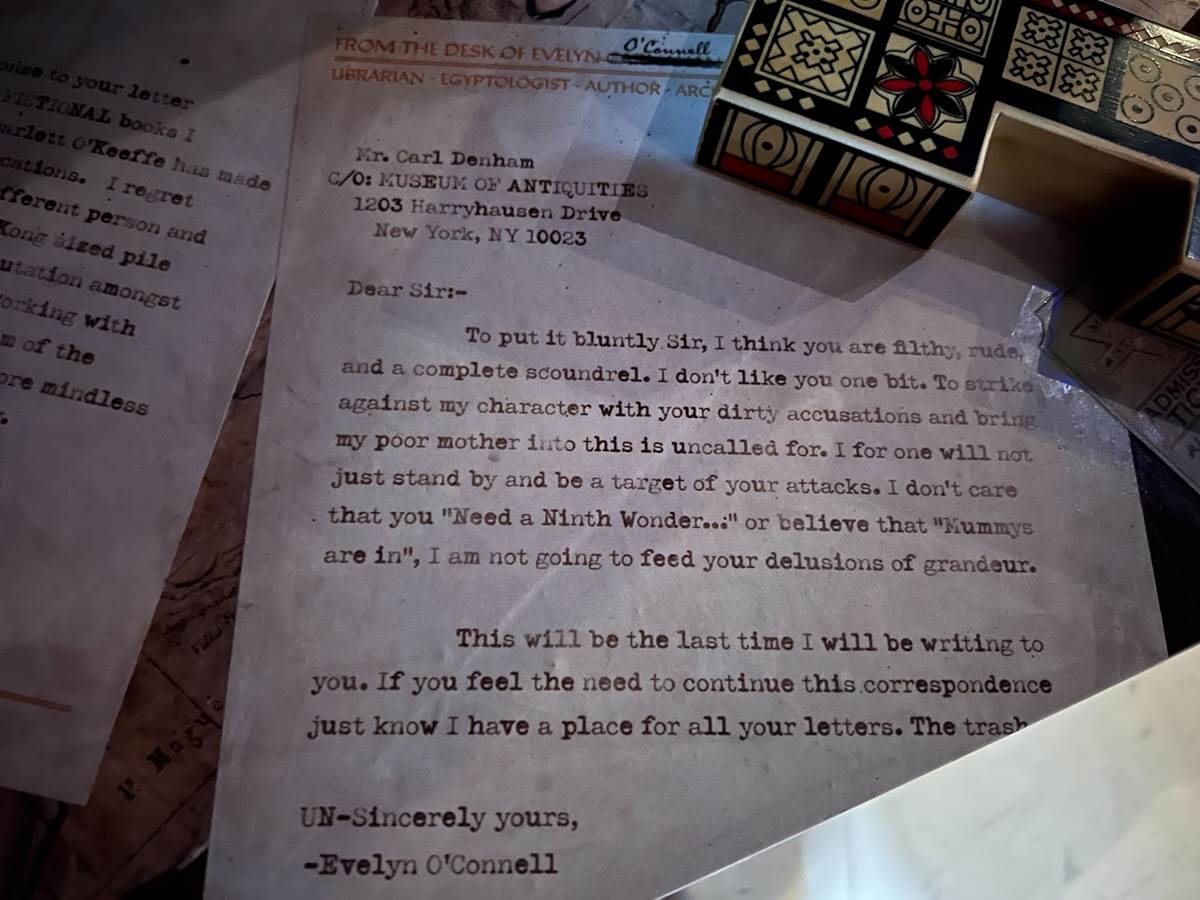 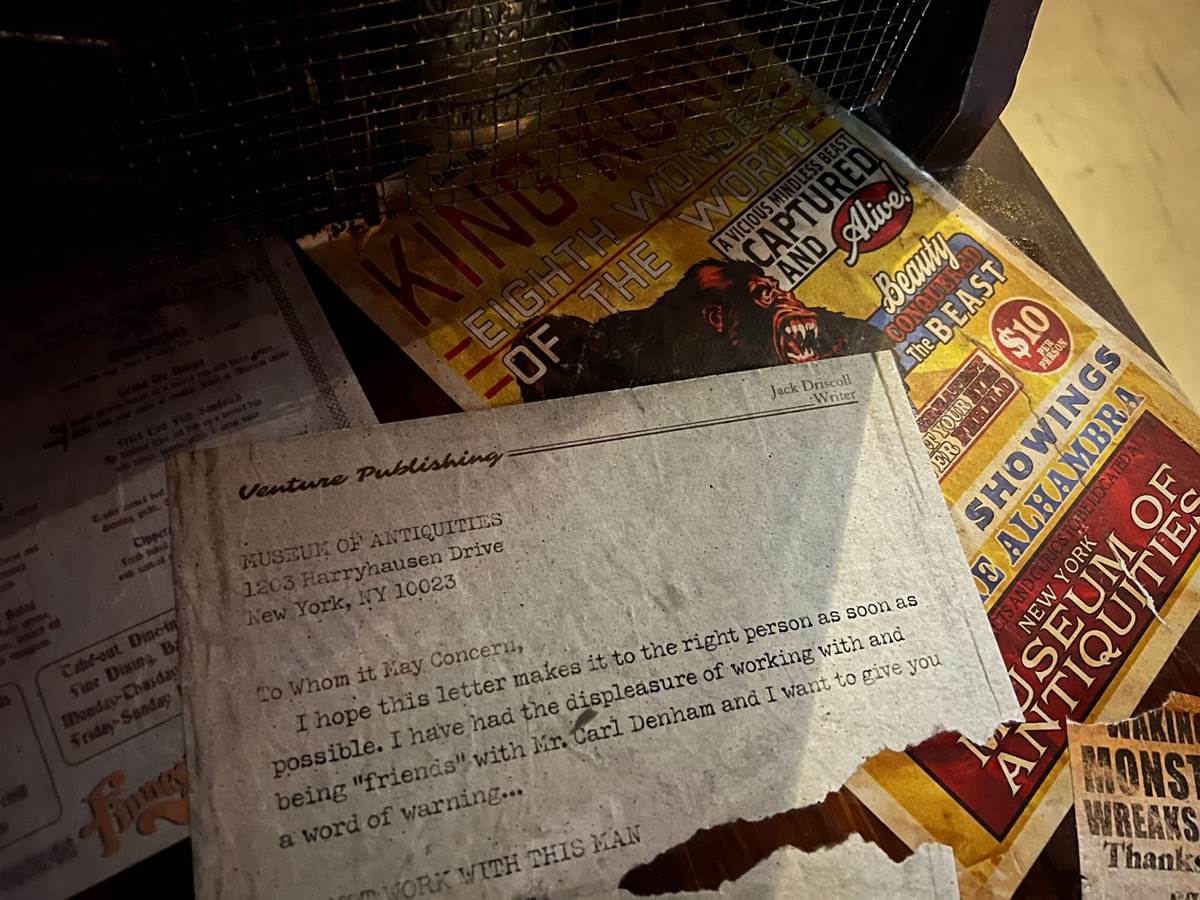