According to Deadline, New Girl alumna Hannah Simone will be in ABC’s new comedy series Not Dead Yet, from Casey Johnson and David Windsor, McG, and 20th Television. 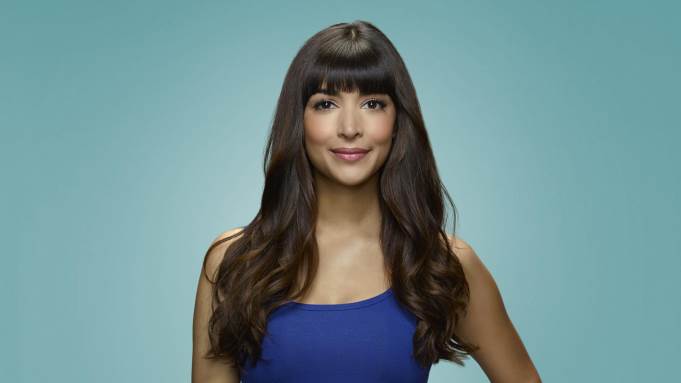