In the celebrated 25 seasons of The View, an incredible list of smart and dynamic women have had an official seat at the table, and today, live on-air, the Emmy Award-winning talk show welcomed two more. Communications strategist Alyssa Farah Griffin joins the table as co-host in the conservative seat, and a familiar face to The View audience, Ana Navarro, has been officially named co-host. 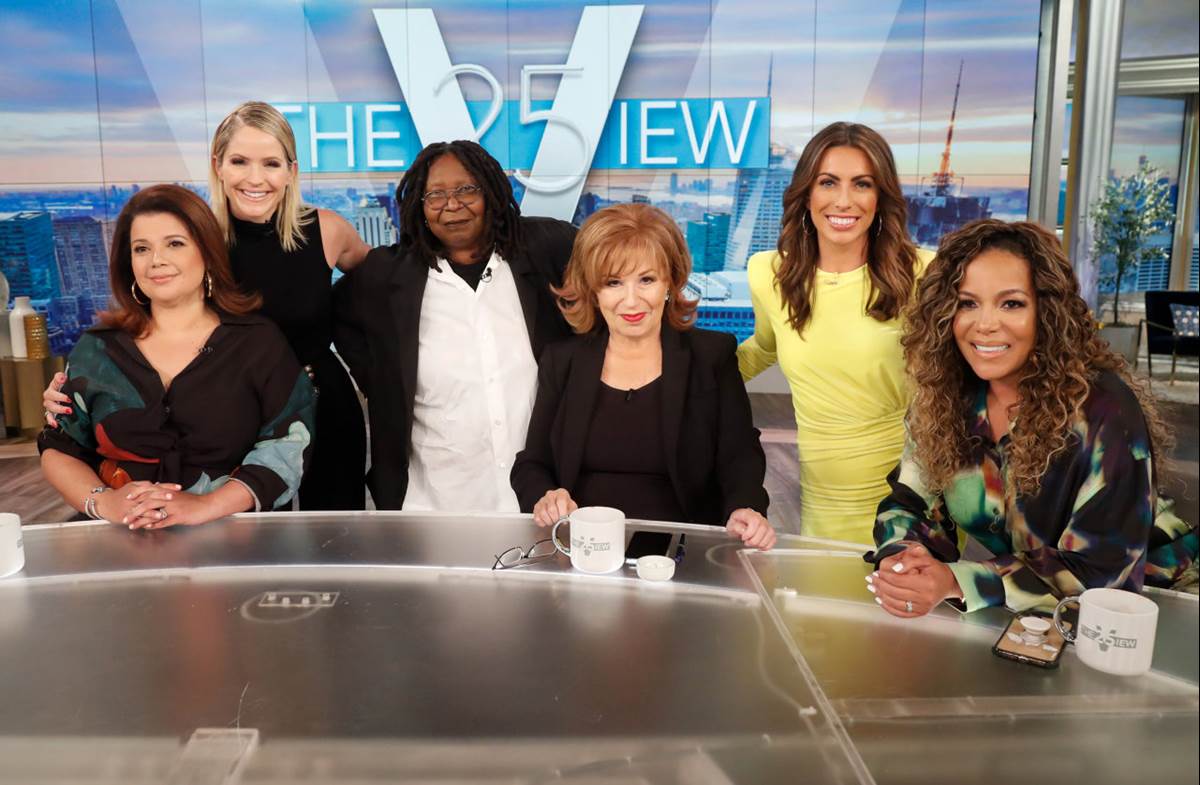