According to Variety, audiences will be able to see the feature documentary Mija for free in select theaters for one week beginning August 5th. 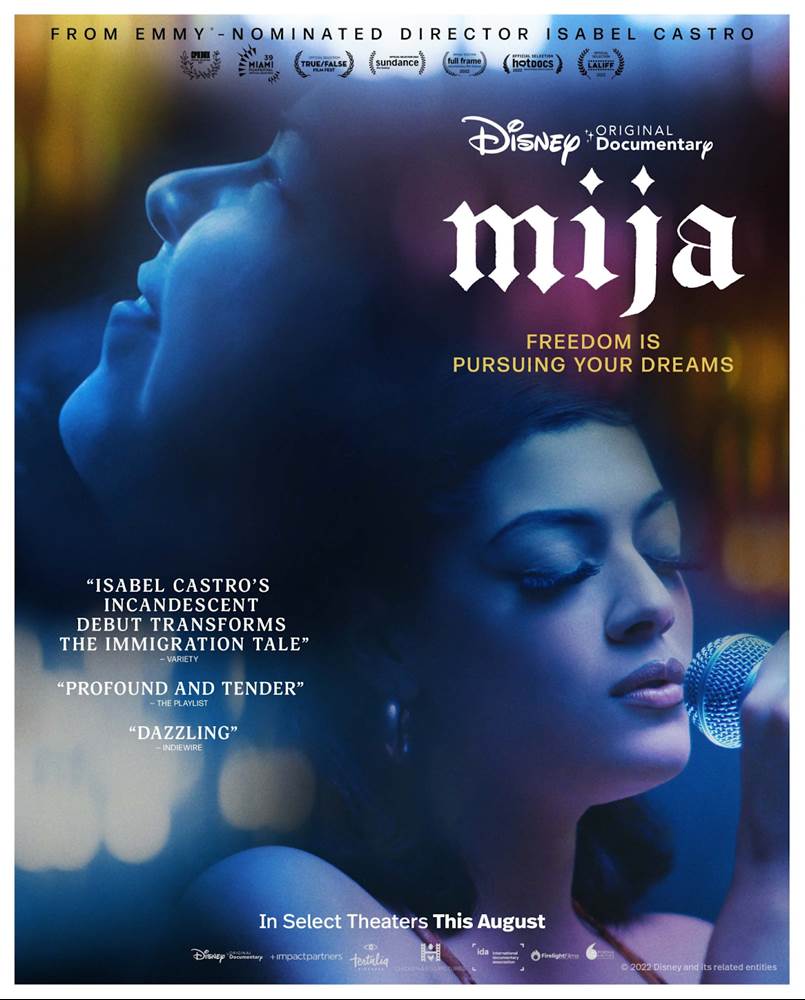