The popular pop-up event, Pixar Putt, is on the move once again, with the next stop on the tour revealed to be the Denver. 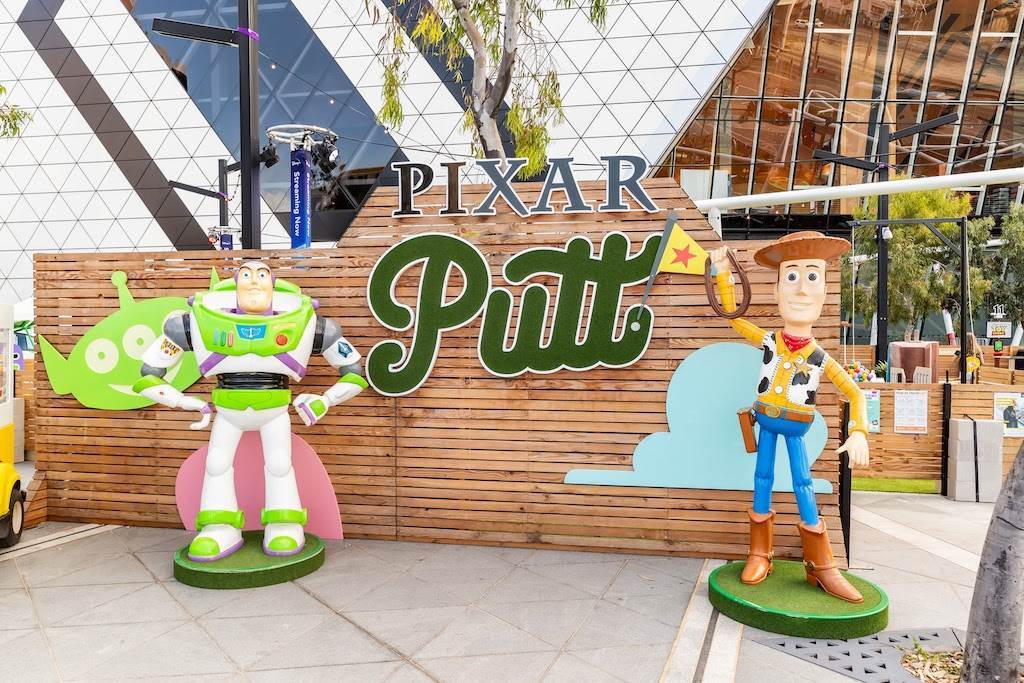 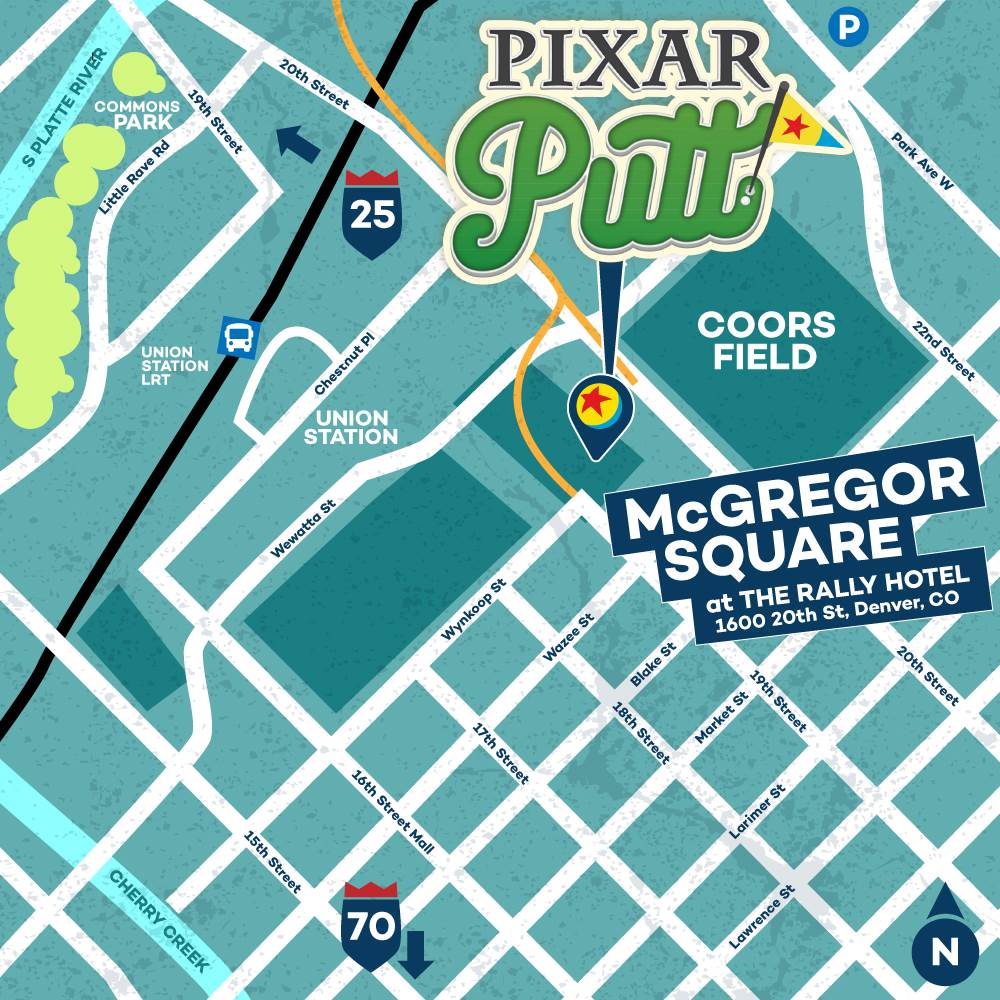