After the feature was first introduced at Walt Disney World, Disneyland Resort guests can now recognize Cast Members for being extra magical with a new feature built into the Disneyland app. 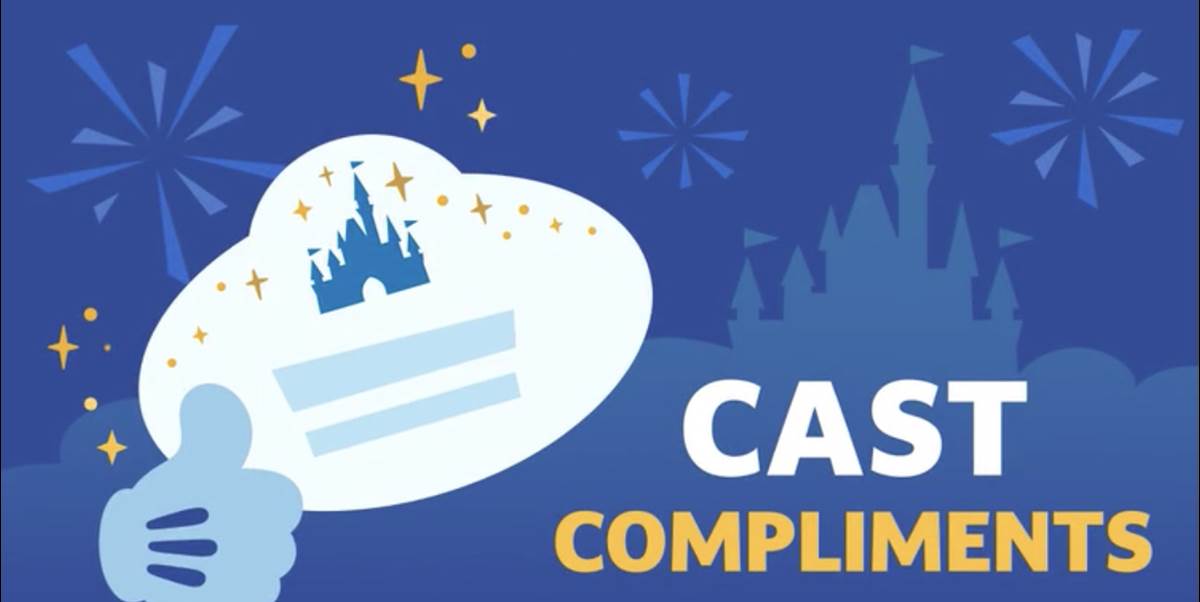 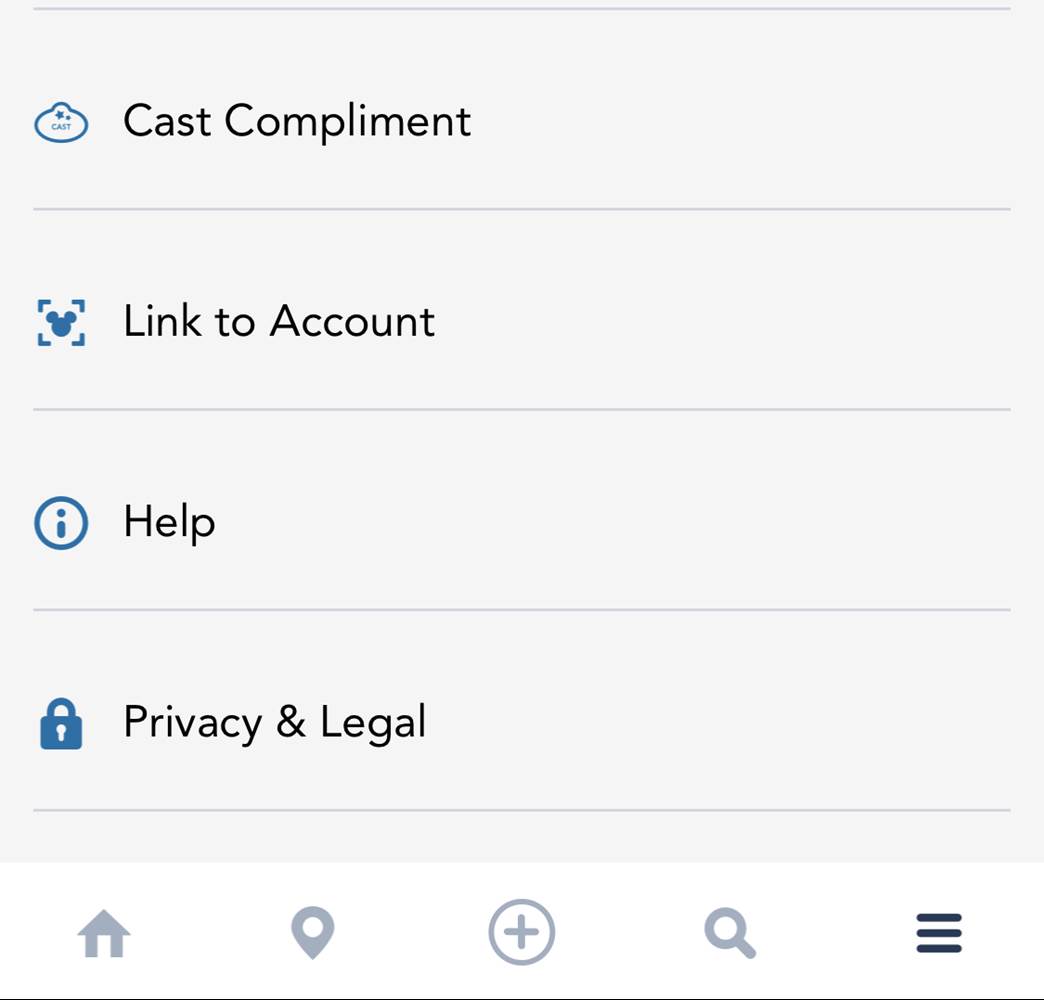 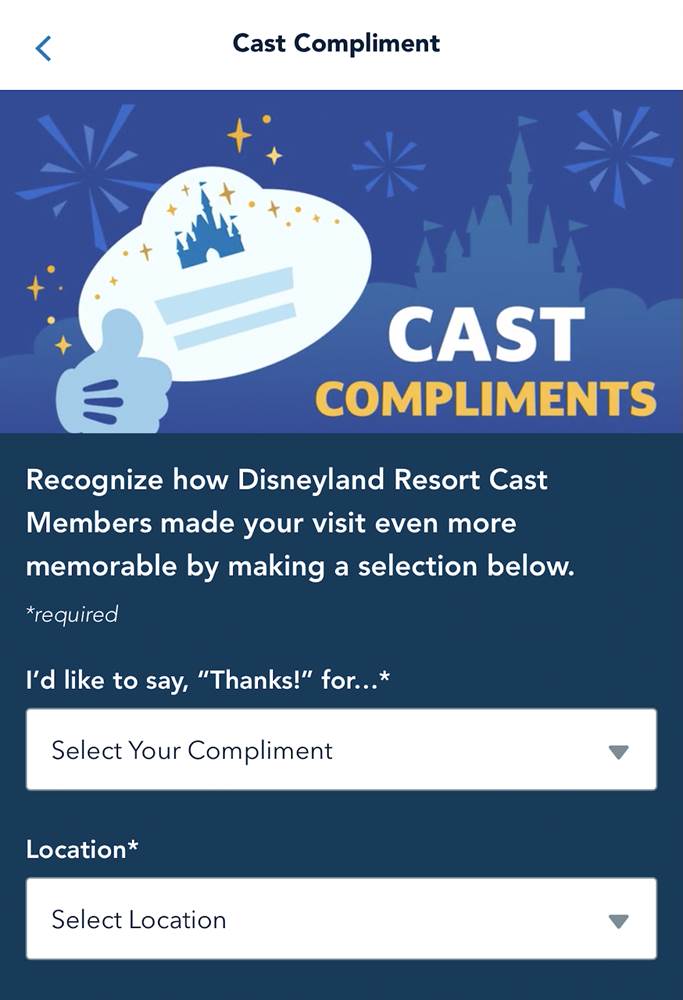 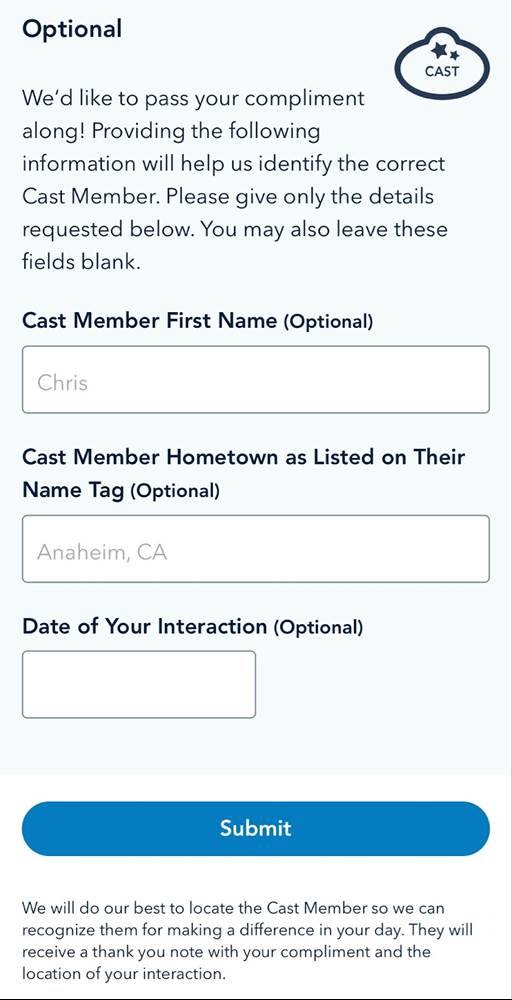