The excitement is really drumming up as we’re less than a day away from the kickoff of D23 Expo 2022. D23 has given a sneak peek at The Walt Disney Archives exhibit on the Expo showfloor. 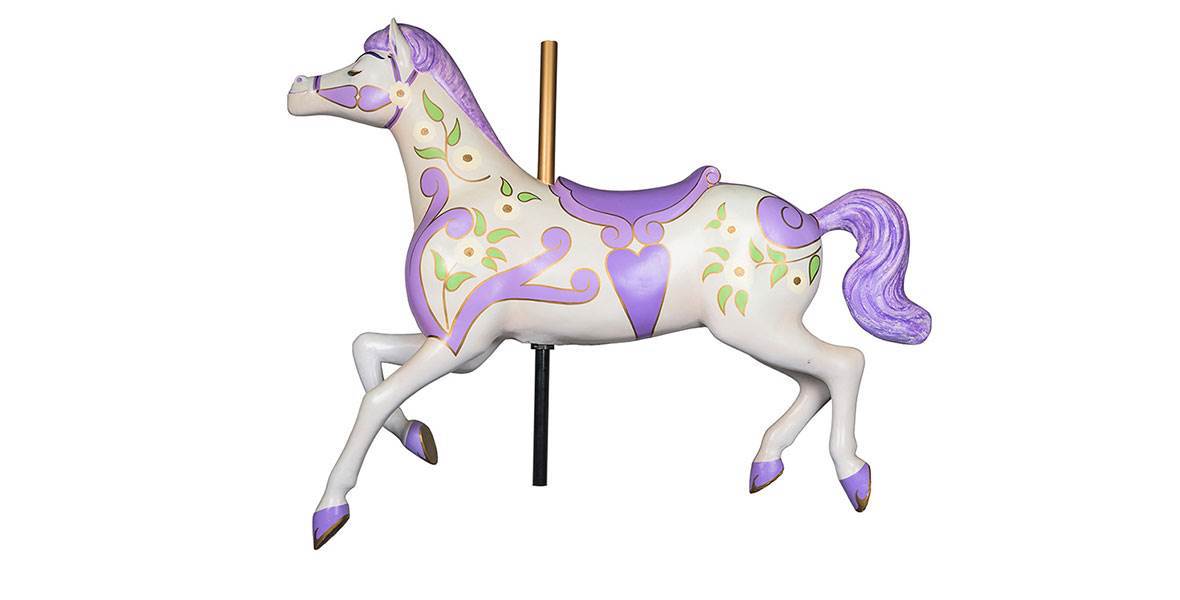 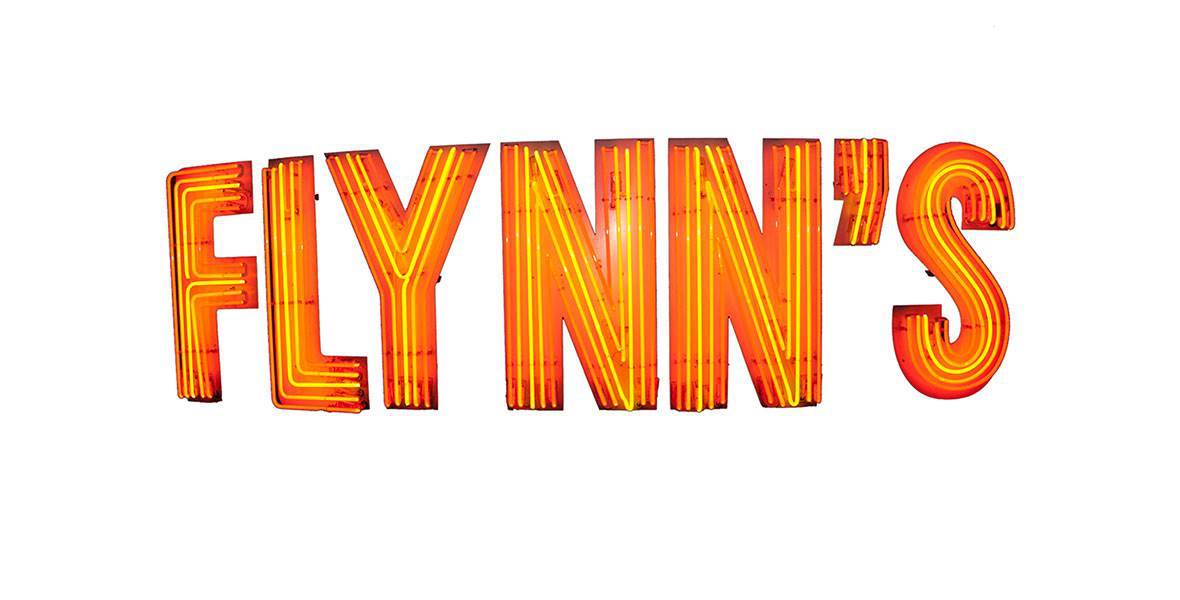