Ahead of the show’s fifth season premiere, Hulu has officially renewed The Handmaid’s Tale for a sixth and final season. 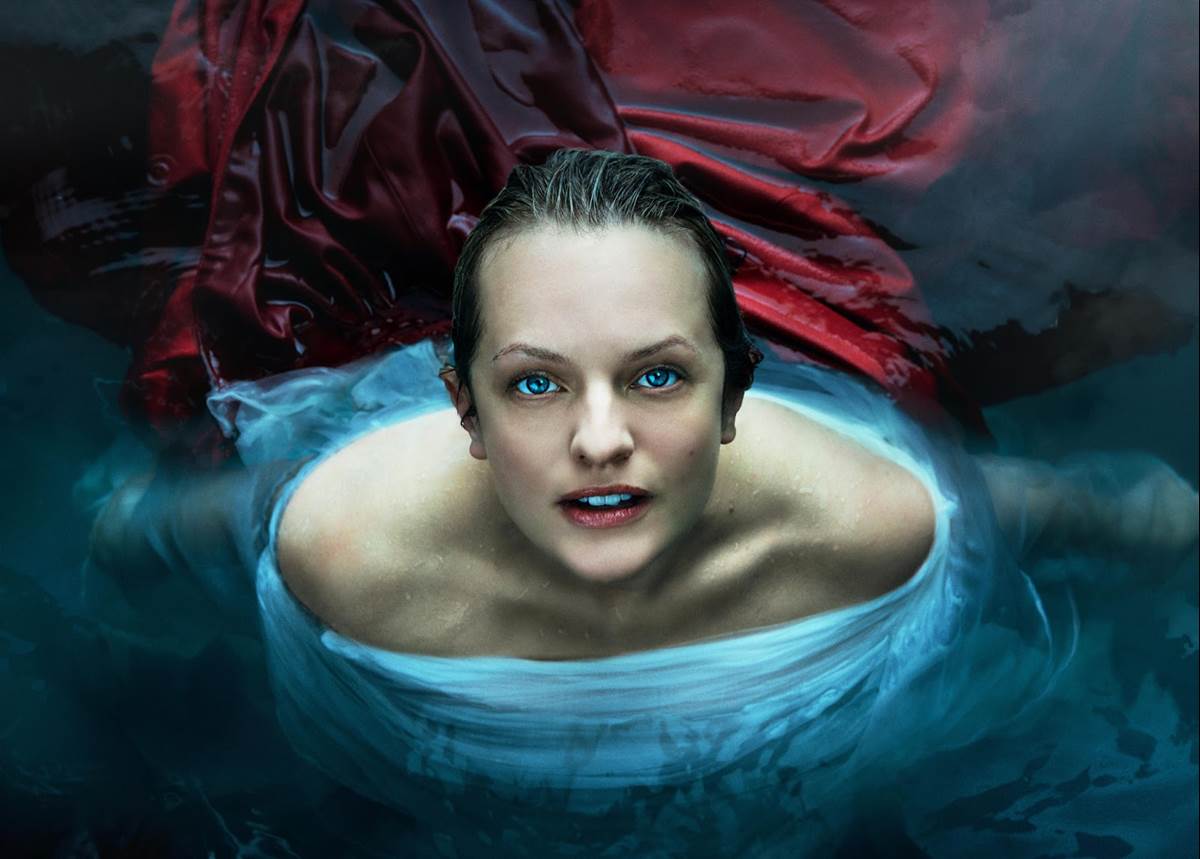 We can't keep this a secret any longer. #TheHandmaidsTale will return for a 6th and final season on @hulu. ✊ pic.twitter.com/baVbYjgSdz