According to Variety, Pixar’s Wall-E will be getting a special three-disc 4K Ultra HD/Blu-ray release from The Criterion Collection this fall. 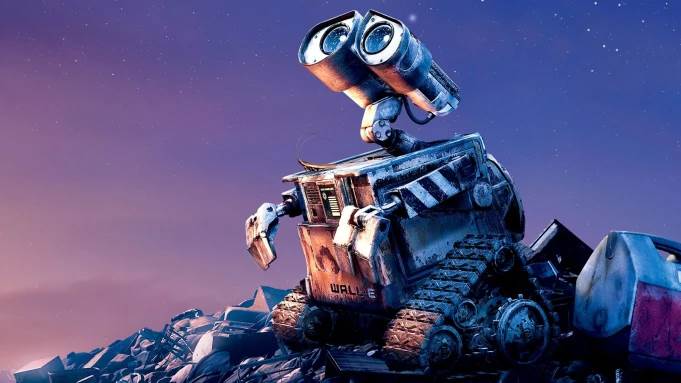 Wall-E is also available to stream on Disney+.