The next project to come from Walt Disney Animation Studios is Strange World, which premieres in theaters on November 23rd, 2022. Attendees of The Walt Disney Studios panel at the D23 Expo yesterday were given a sneak peek at the upcoming film. 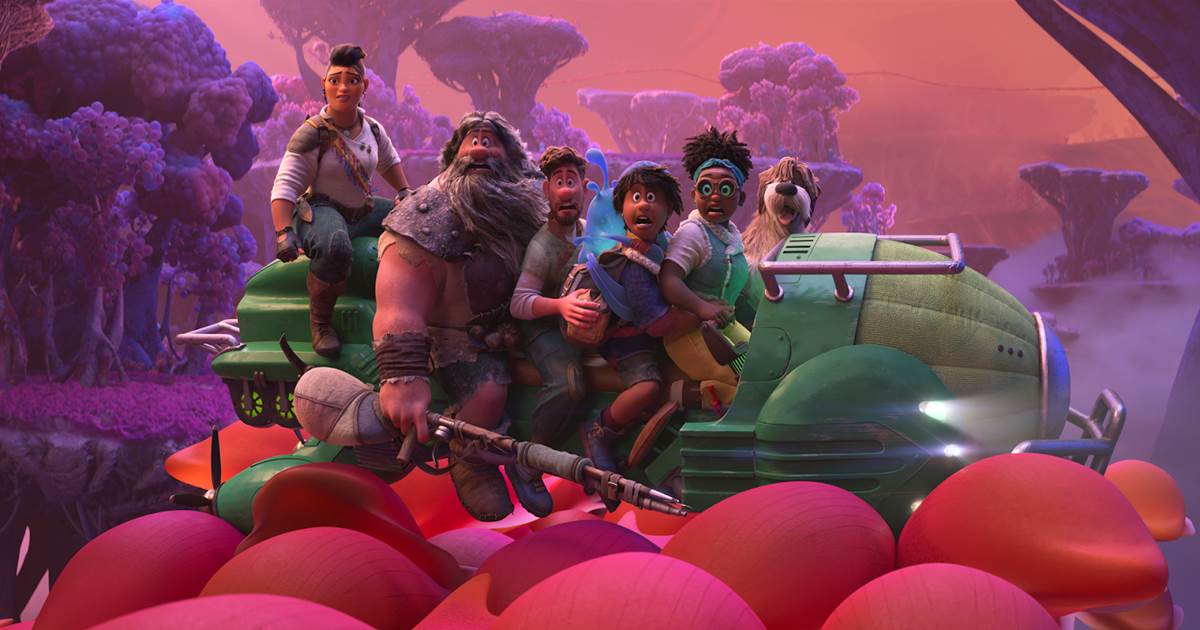 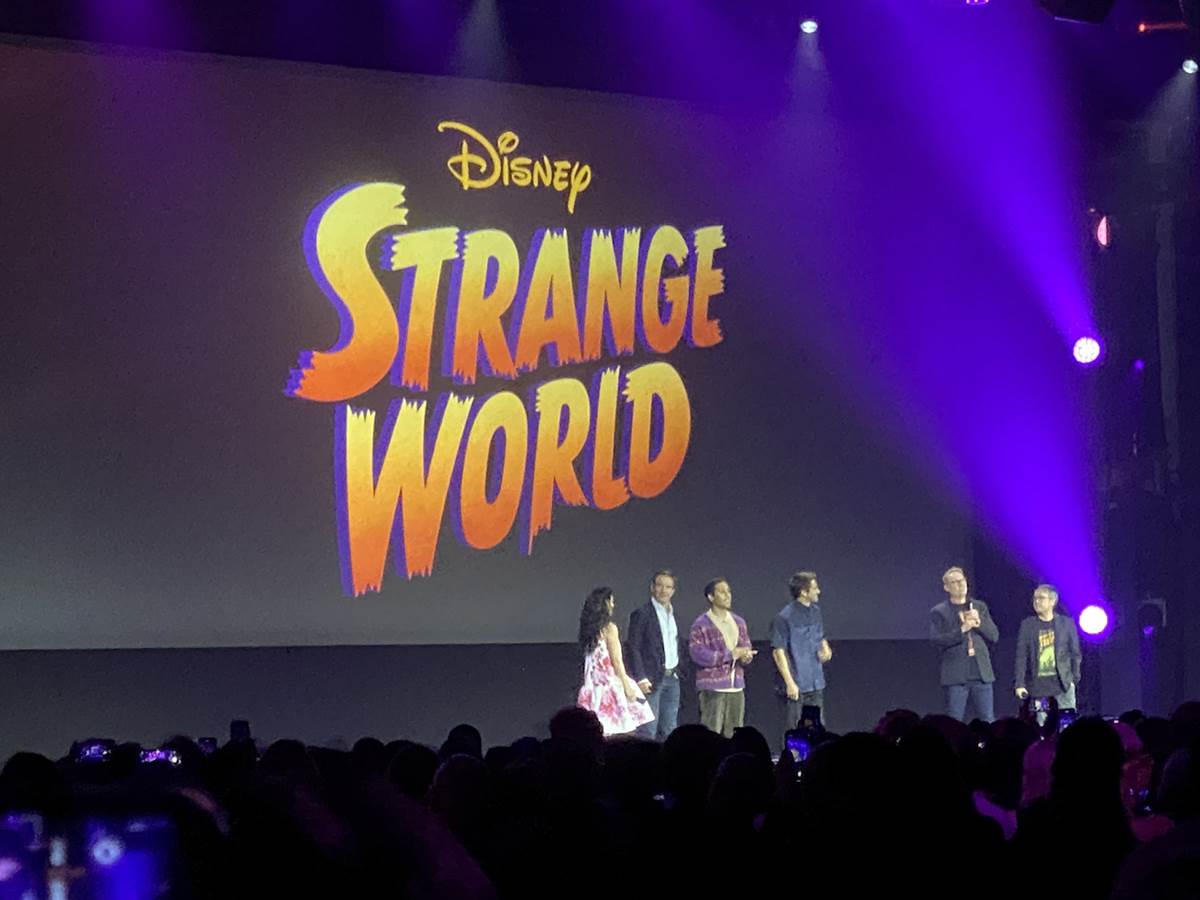 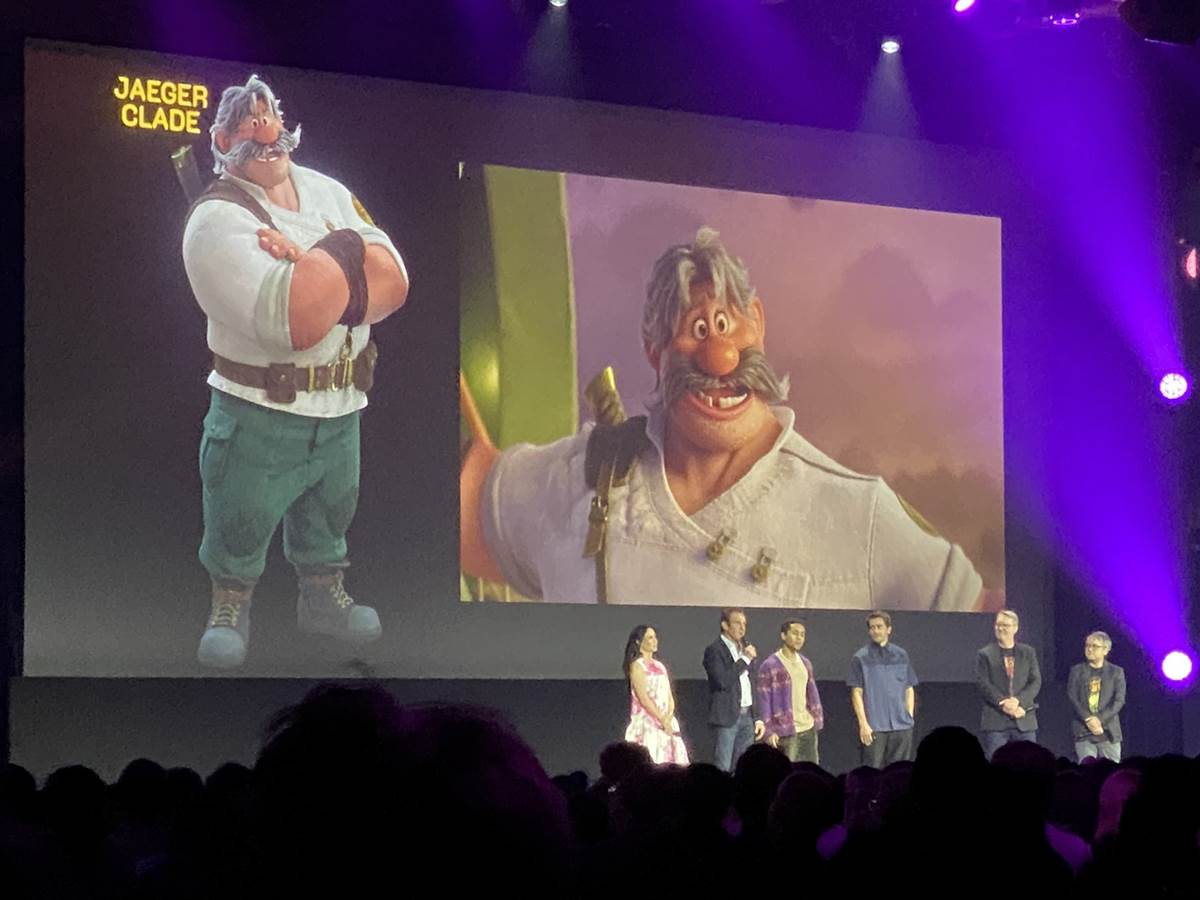 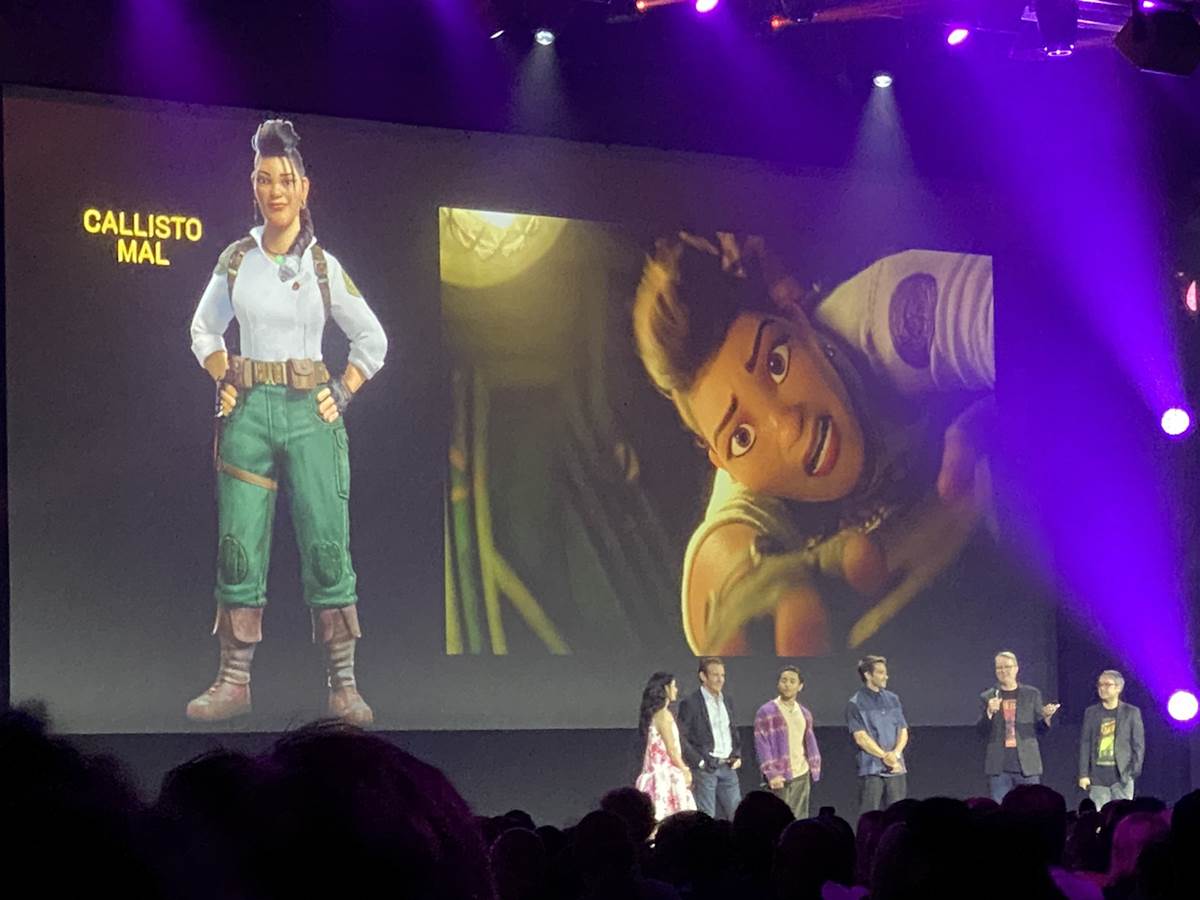