Announcements continue to come out of D23 Expo 2022 in Anaheim, California, and today’s hot topics are all coming from Marvel Studios this afternoon, with the reveal of a new film soon to enter production, Thunderbolts. 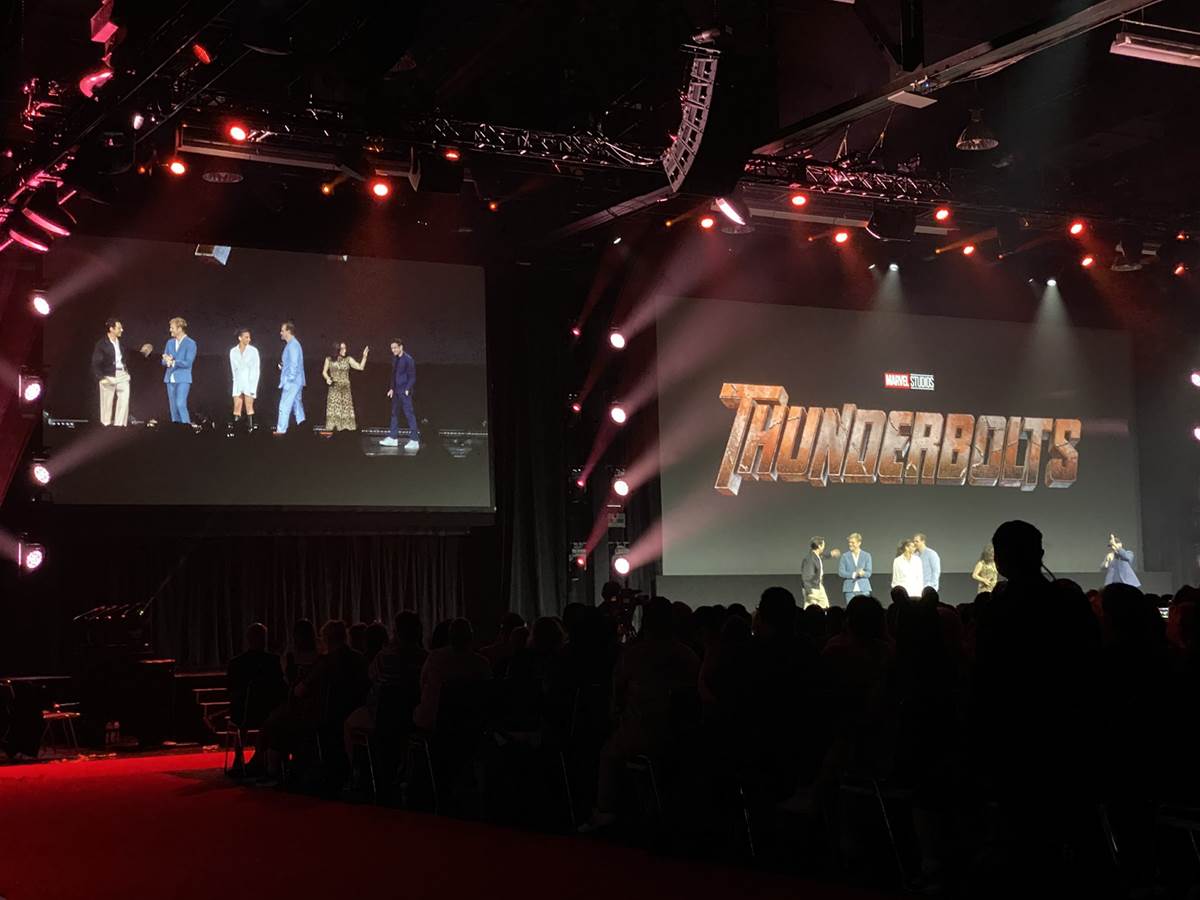 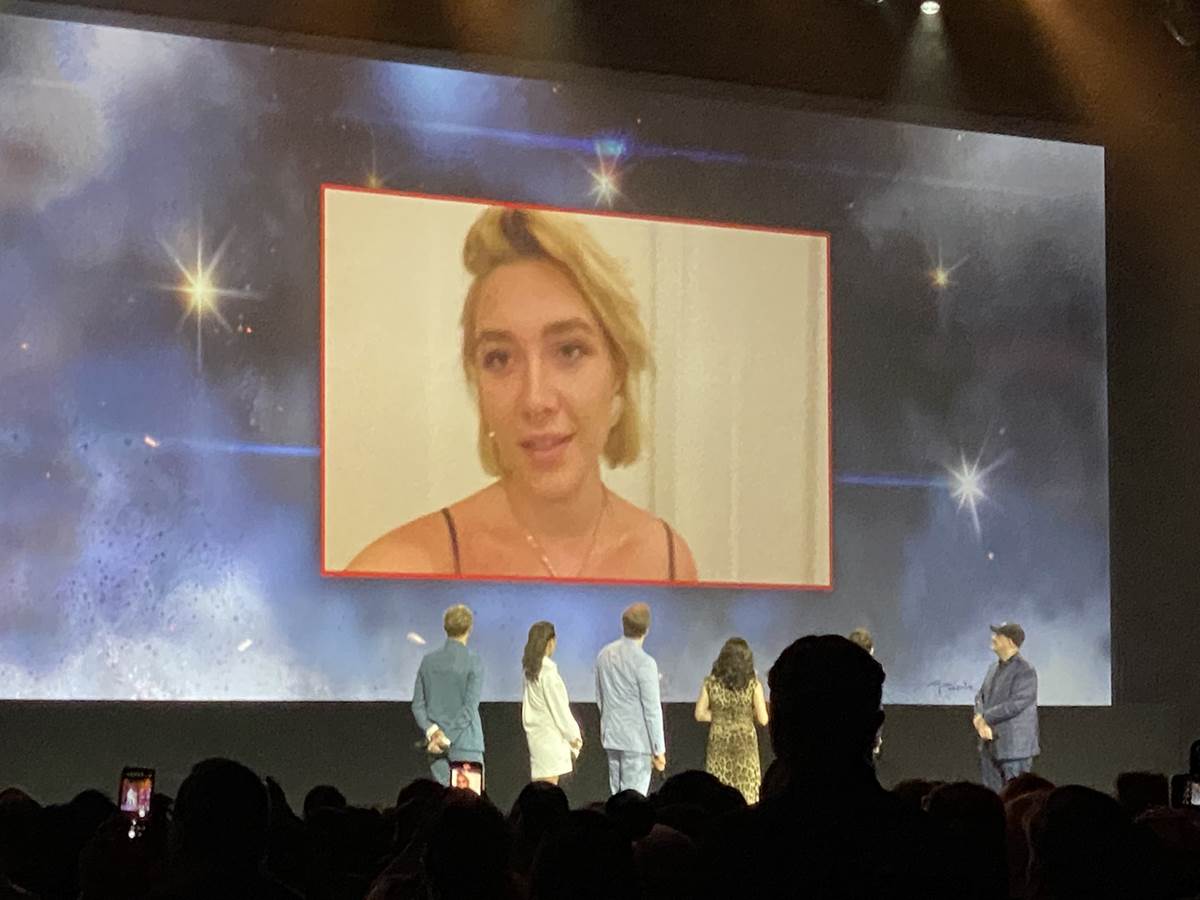