Hocus Pocus 2 is quickly on approach, with its highly-anticipated debut just around the corner on Disney+, with a new clip debuting today that pays homage to the original 90s classic. 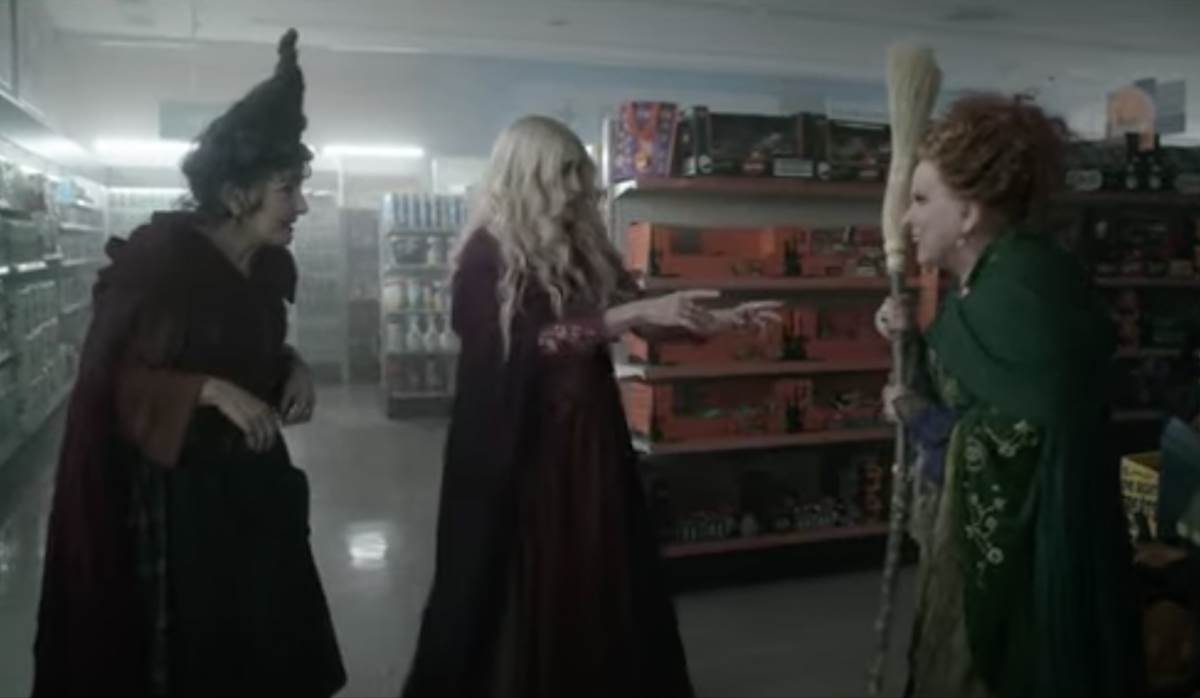