Orlando International Airport has tweeted that the new and highly-anticipated Terminal C is finally open at the Central Florida transportation hub. 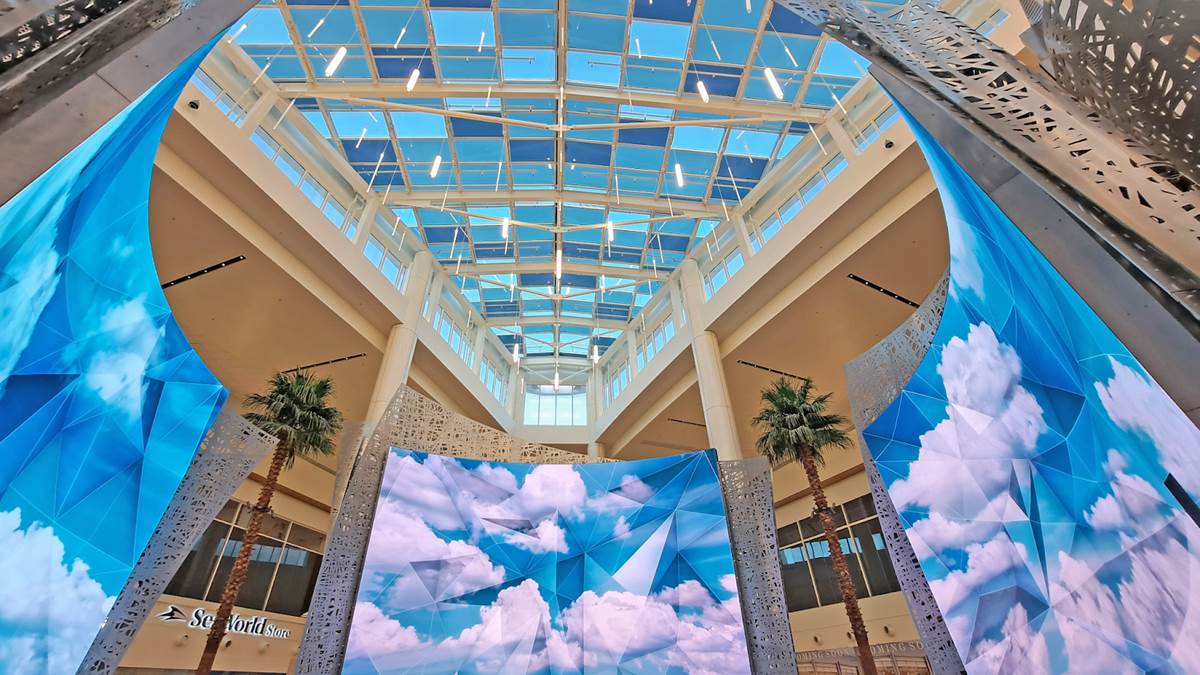 Looking to shop the movies? Take all the thrill & action home with you by visiting the brand new @UniversalORL store located in the Palm Court at Terminal C. You'll find souvenirs to remind you of your epic adventure & you can even take a photo with Hagrid's magical motorbike! pic.twitter.com/dlYAqfl5Ra