According to Variety, The Walt Disney Company has promoted PR executive April Carretta to head of communications for its direct-to-consumer business. 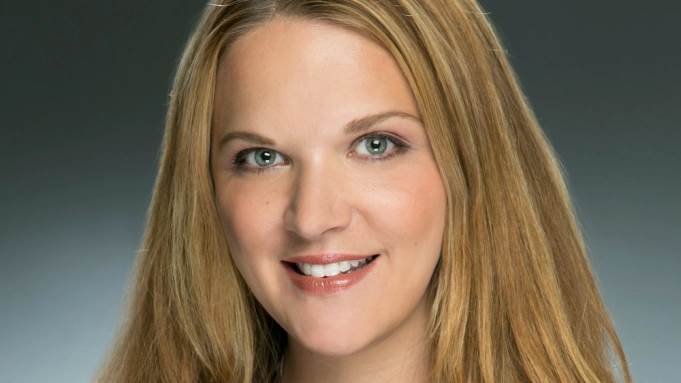