Marvel’s “Long Story Short” YouTube series is a great say to get a summary of some of the most iconic stories in the history of Marvel Comics. The latest installment takes a look at “Secret Invasion,” particularly how it was started by hypnotized cows. 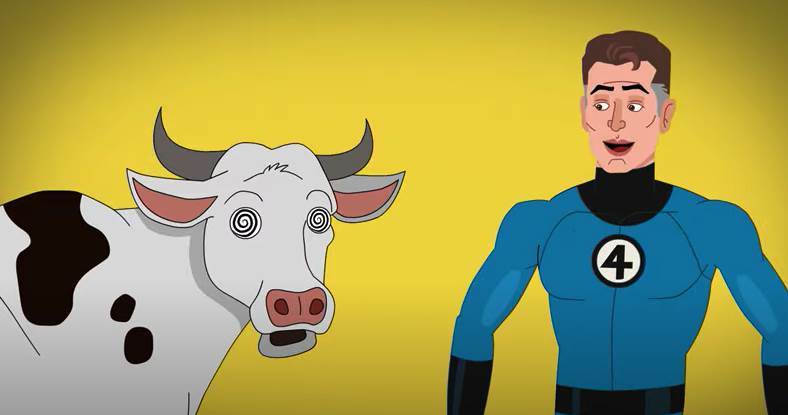