Fans are getting a closer look at what’s in store for them when they see the long-awaited return of the universe they fell in love with with the premiere of Avatar: The Way of Water thanks to a new featurette. 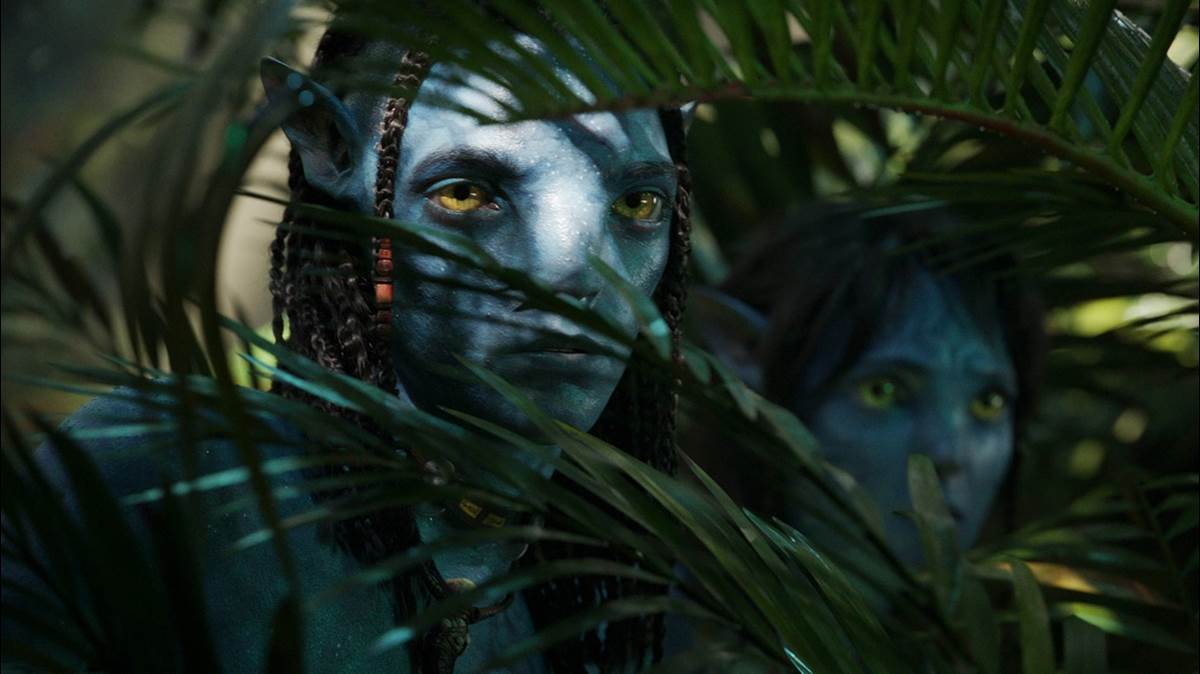