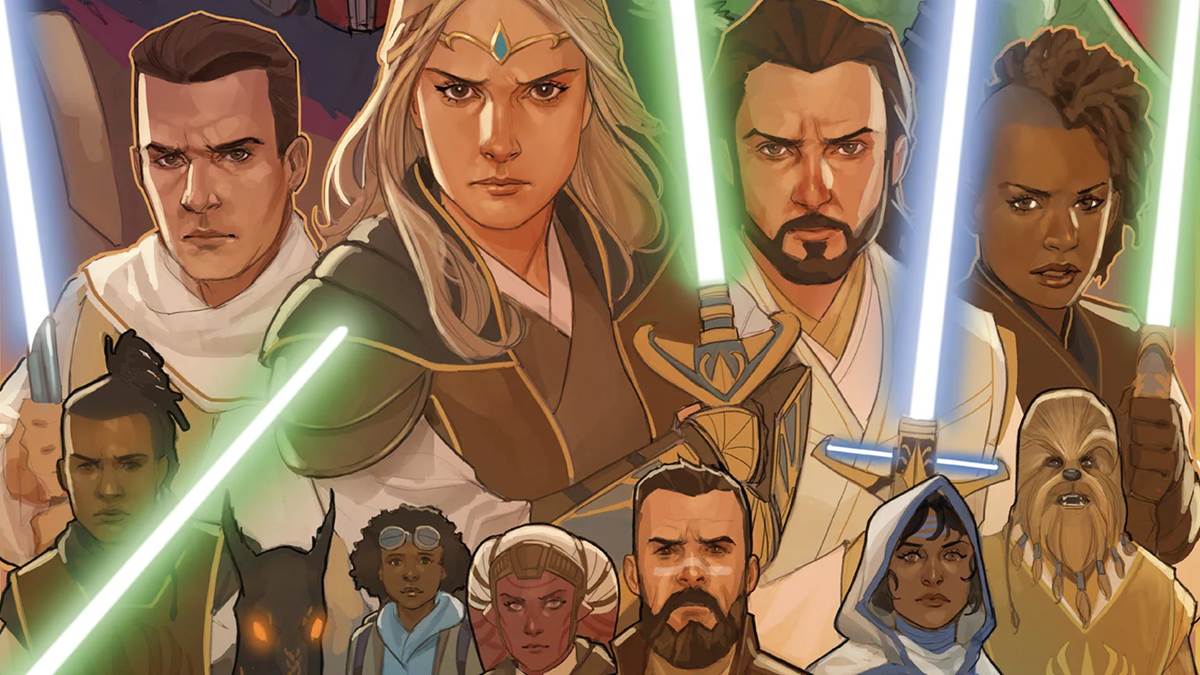 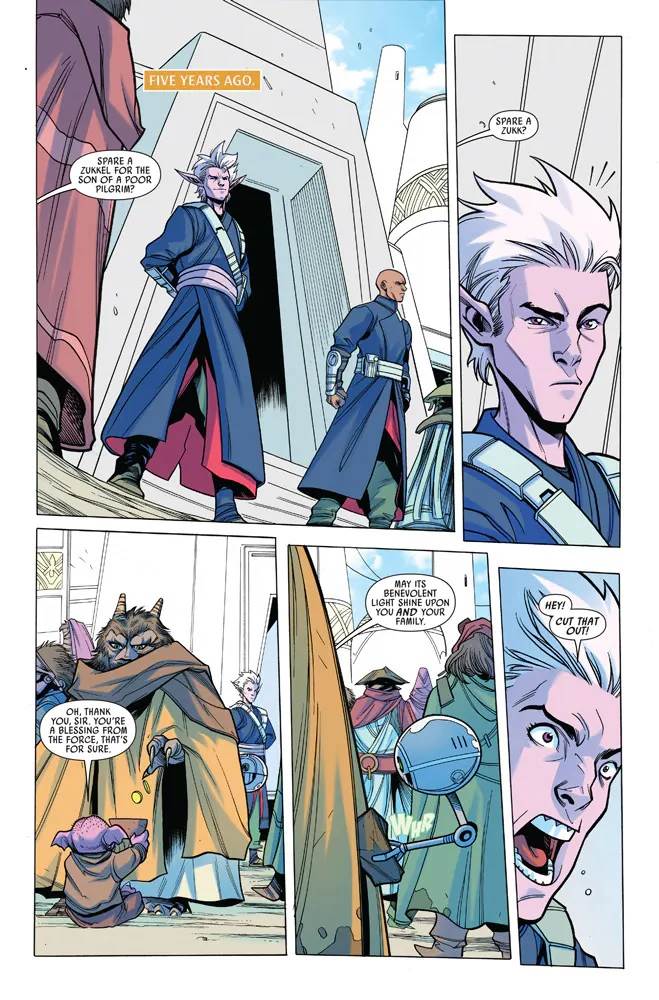 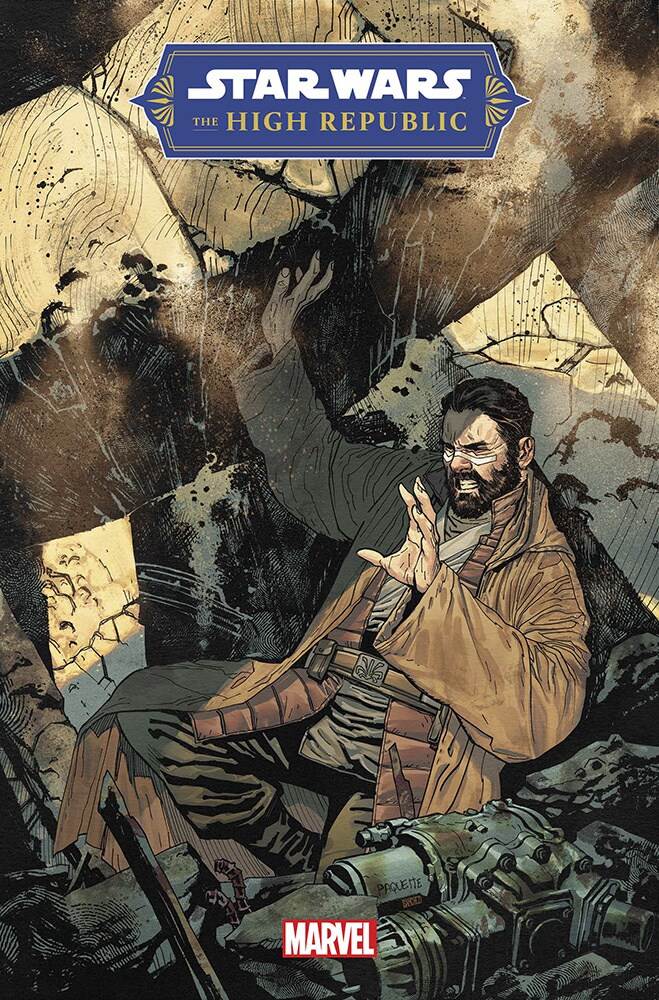 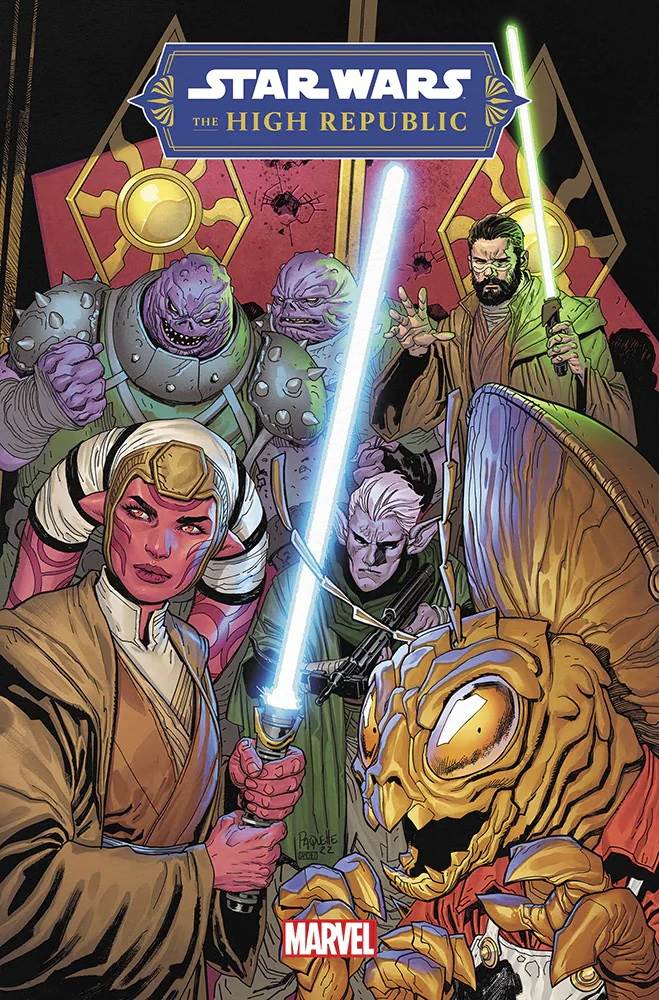 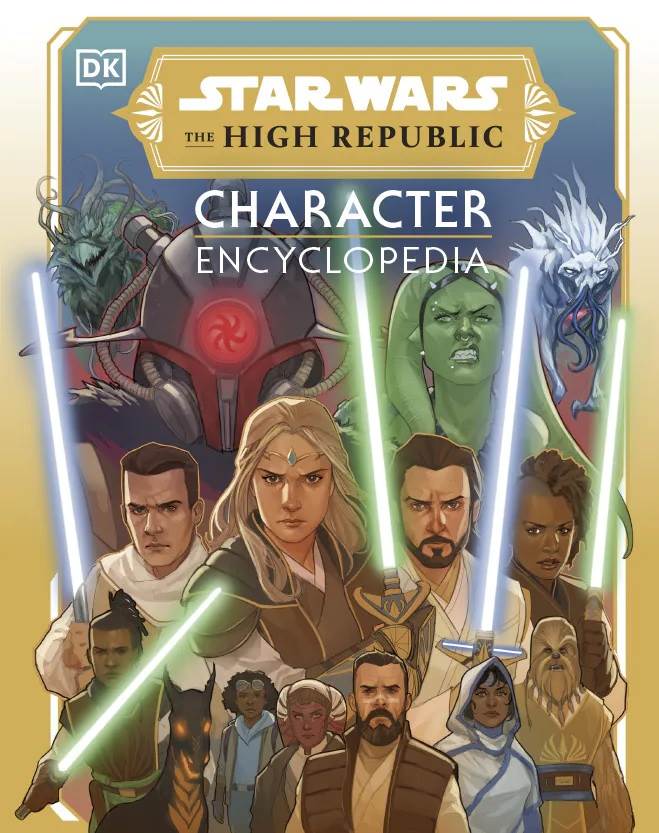 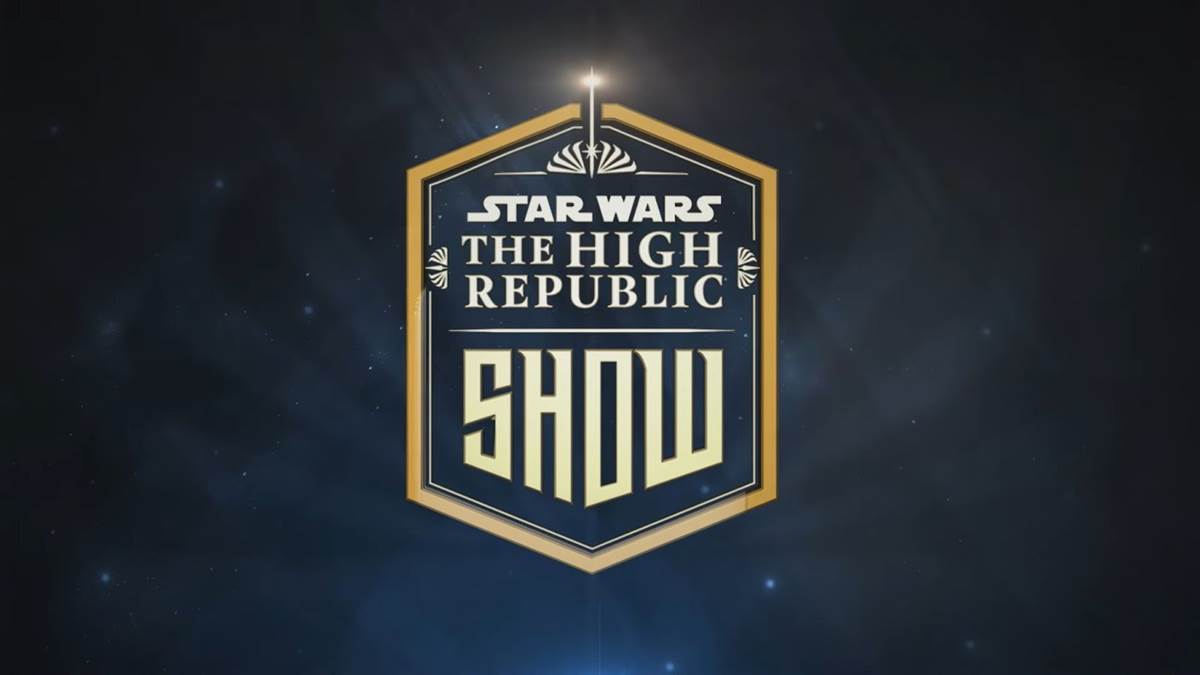 The next release from Star Wars: The High Republic is the upcoming audio drama The Battle of Jedha, coming on Tuesday, January 3rd.