Walt Disney World Annual Passholders who have felt hindered by the resort’s theme park reservation system will soon see some relief. In the coming months, the parks will allow Passholders to visit on most afternoons without the need to make a reservation. 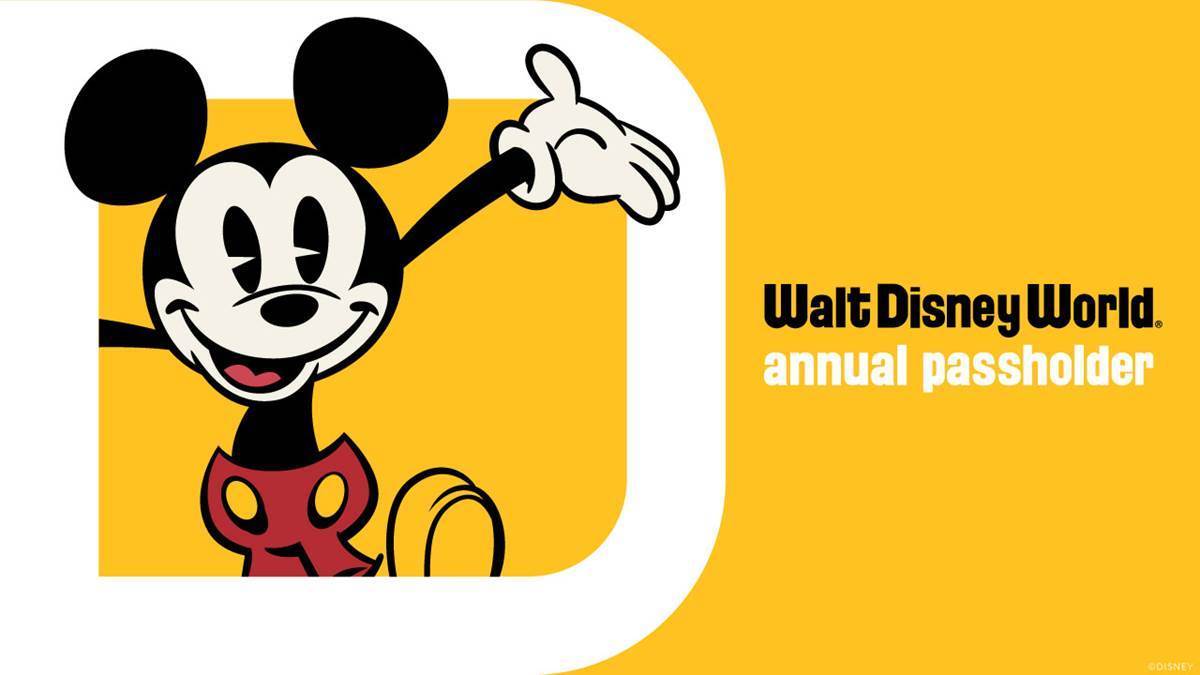