A fan-favorite fireworks show is making its way back to the Magic Kingdom. Today, the Disney Parks Blog announced that Happily Ever After would return on April 3rd. 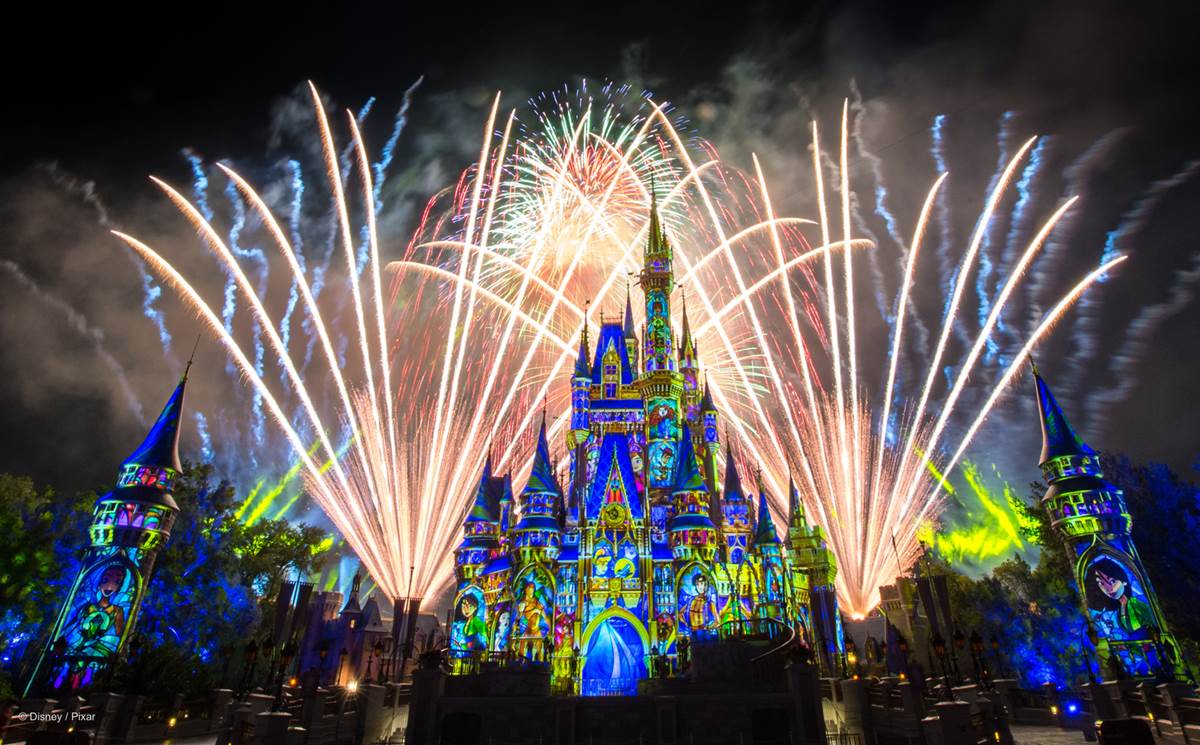 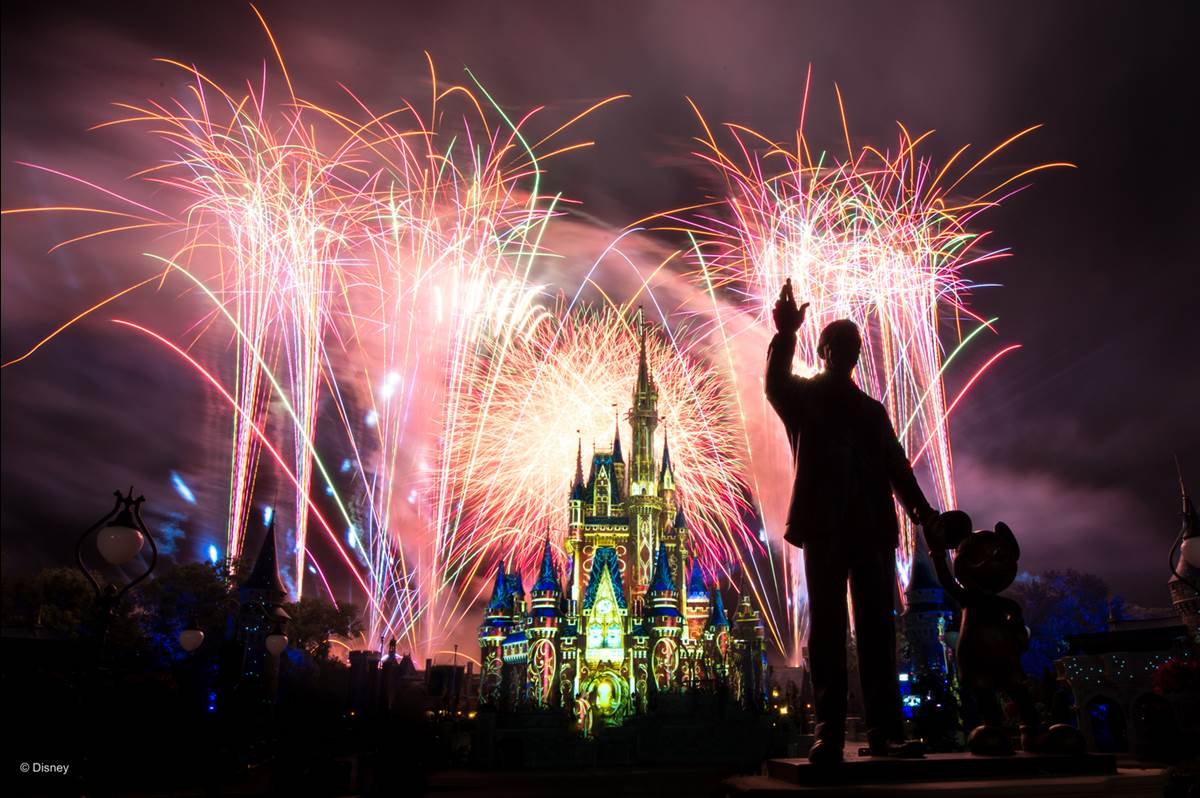