ESPN and the Association of Pickleball Professionals (APP) announced an agreement for ESPN2 to broadcast eight, one-hour event recap shows on ESPN2, and ESPN+ to stream more than 200 hours of live coverage of eight of the APP Tour’s 2023 events, expanding coverage of one of the country’s fastest-growing sports. 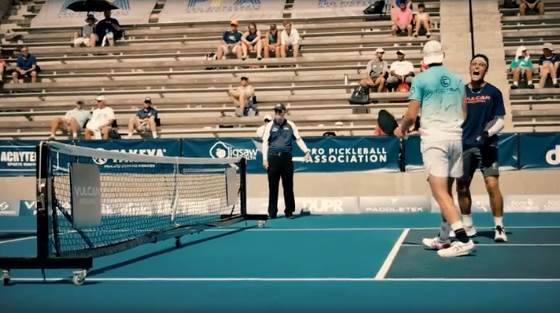