According to Deadline, Disney has scheduled an in person upfront event on May 16th at New York’s Javits Center. 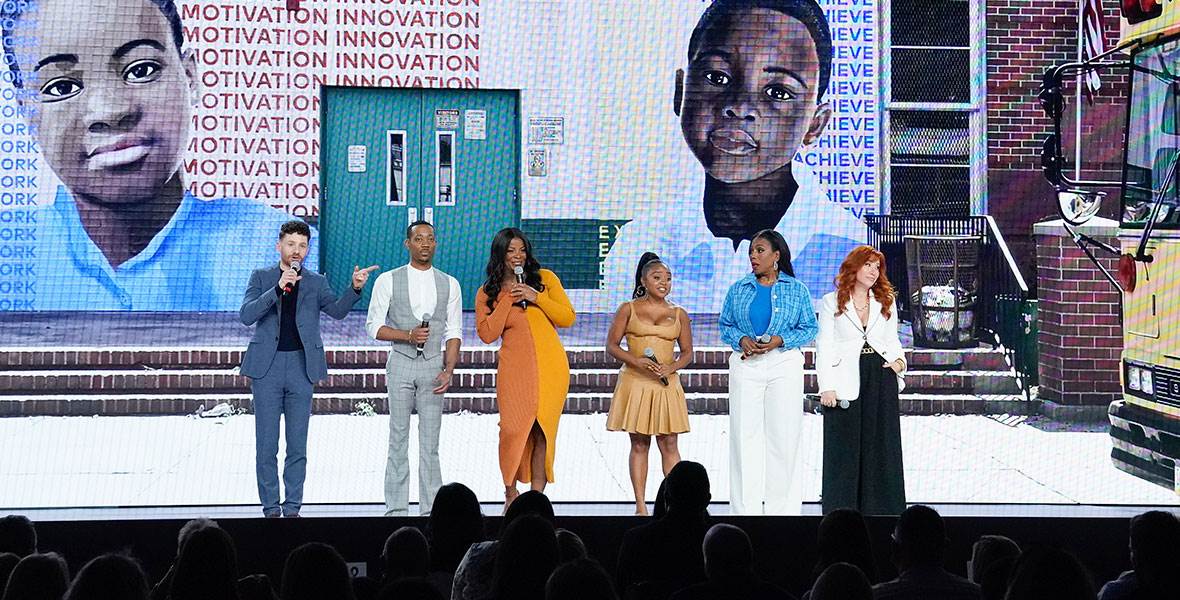