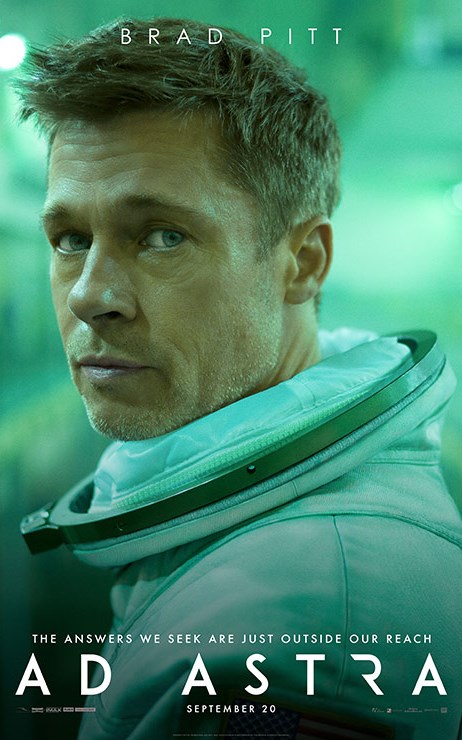 Astronaut Roy McBride must undertake a harrowing journey to the edge of our solar system when his long-lost scientist father seems to have resurfaced despite having been declared dead many years ago. His reappearance appears to be connected to a series of mysterious explosions and a top secret military project. As McBride makes his way across a series of increasingly dangerous outposts on the Moon and Mars, forces converge to stop him from finding answers while another impending explosion threatens to destroy life as we know it.

12 of the 20 Contenders for VFX Oscar Have Disney Ties