The charm of a turn of the century small town greets you as you enter the Happiest Place on Earth. Based on by Walt Disney’s own hometown of Marceline, Missouri, Main Street, U.S.A. is the first themed land inside the main entrance of Disneyland. Walt Disney and his family occassionally stayed in a private apartment over the fire station when they visited the park. Names of cast members, Imagineers and other people involved in the building of Disneyland can be seen on store windows on Main Street, U.S.A. . 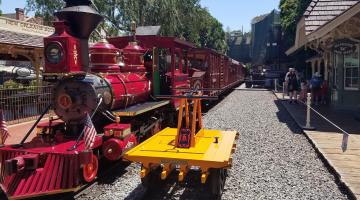 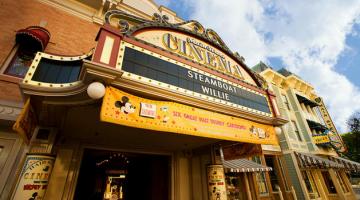 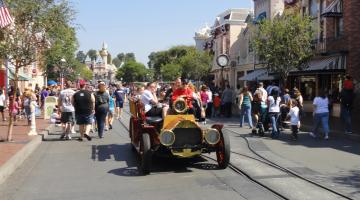 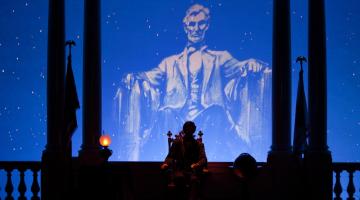 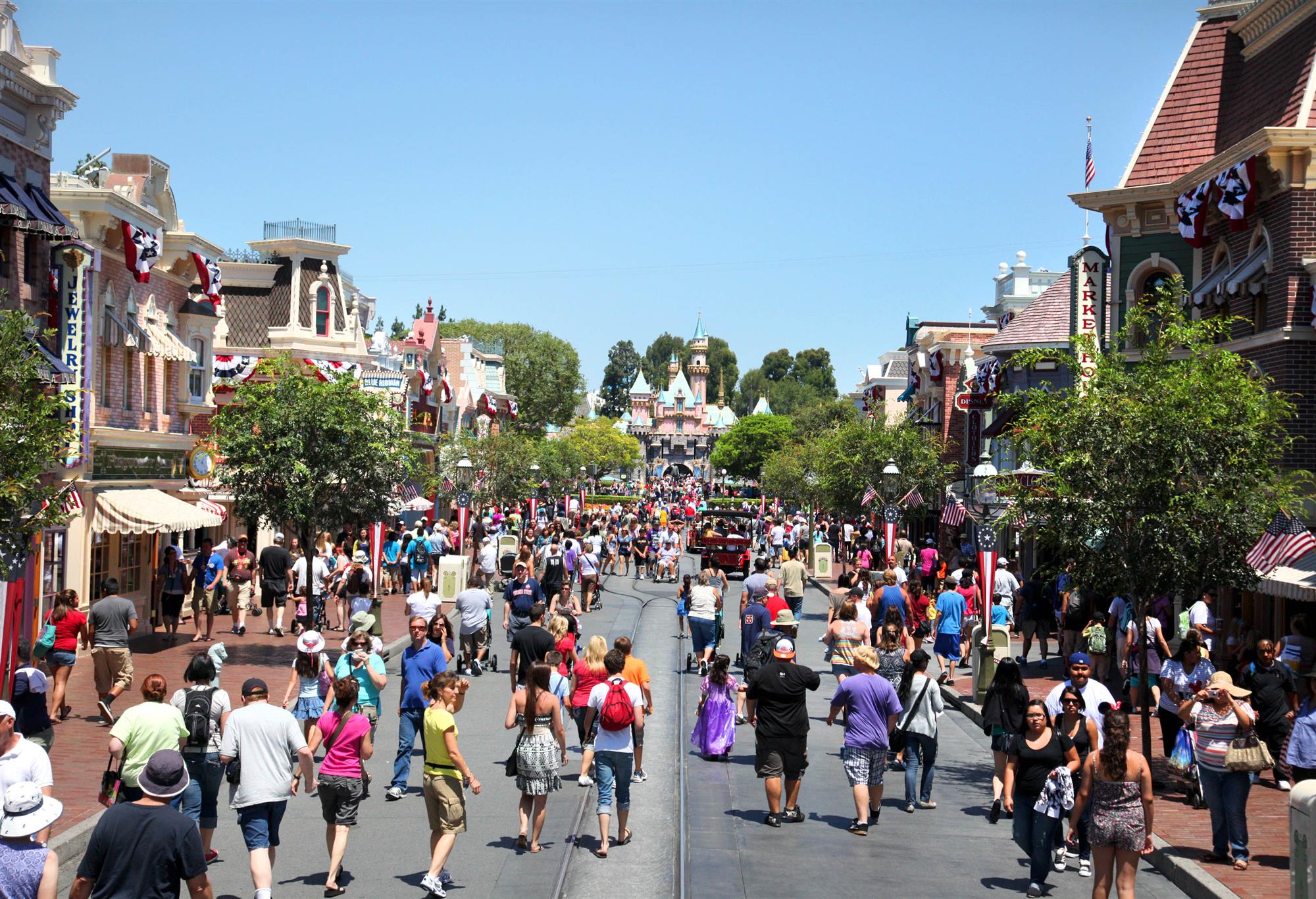