ABC announced that the first two episodes of their new series Mixology would be available through the WatchABC app.  After watching them I do not understand one thing.  Why did they preview such a terrible TV series? 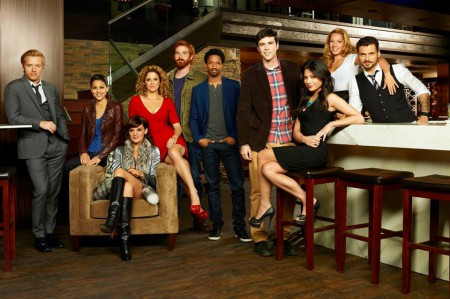 The show is from the writers of The Hangover and features the misadventures of ten people in a bar over the course of one night.  Now the premise may have you wondering what would happen for season 2, lets just hope we don’t find out.

The show follows Modern Family.  A sitcom about a family that loves each other despite their quirks.  It finds humor in the family relationships and interesting characters.  Mixology is about unlikable people doing unlikeable things and fails to find humor.  I spend my life trying to avoid these types of people and these types of situations.  Why would I want to bring them into my home?  If you are the kind of person who likes to go out and meet strangers for less than honorable reasons, you are probably not the type of person who watches ABC’s Wednesday night comedy lineup. 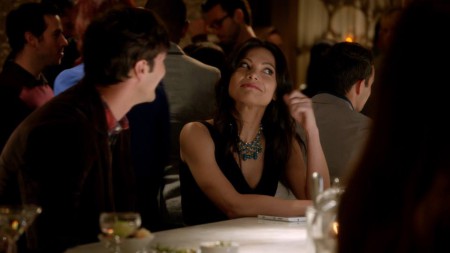 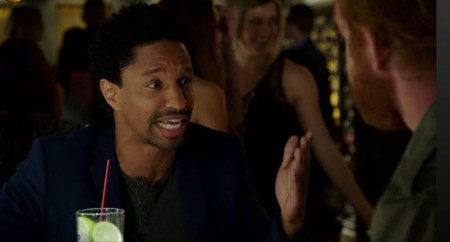 Now to be fair, Americans can watch unlikeable characters if they are funny.  So, Americans will not watch this crew.  Perhaps The Hangover crew needs to use humor tools that they just can’t use on network television to be funny.  To be fair, the show does do a good job of interweaving storylines through flashbacks and connective tissue that probably took some planning.  Unfortunately, all that interesting work is wasted by a boring show. 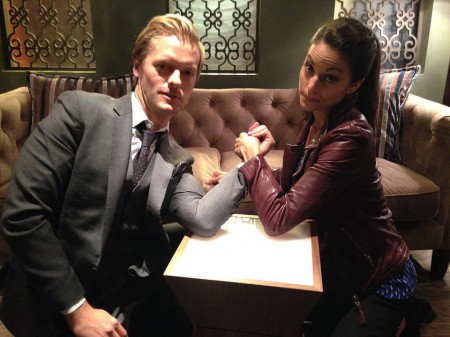 I would talk more about this show, but I have to be honest.  The show is not worth my time.  Perhaps I am biased as I would rather spend my time in a theme park rather than a bar, but The Hollywood Reporter agrees with me.  This is where I would normally tell you when the show airs…. but I will do you a favor and not tell you.