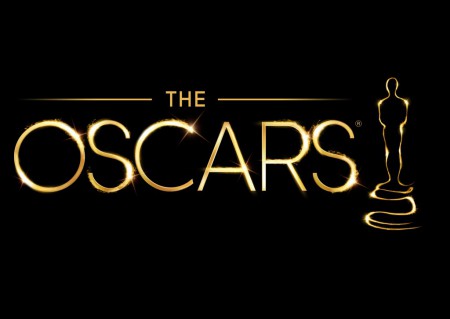 Oscar Special: In this special episode the LPP crew, using their extensive knowledge of cinema, give their highly informed pics for each Oscar category. They also sprinkle in tons of Disney connections for the nominees that you almost certainly didn’t know. Plus, a special cameo from Gideon!

Doobie: The co-owner of LaughingPlace.com. Doobie has been a Disney fan since 1995 and has visited Disneyland and Walt Disney World literally thousands of times though he’s never worked there. His favorite attractions are the restaurants. Doobie is the father of a 5 year old little boy named Gideon (making a camemo in this epis0de> and a sometimes annoying dog named Happy.

Rebekah: The other co-owner of LaughingPlace.com and Doobie’s wife. She’s a life-long Disney fan who’s also visited Disneyland and Walt Disney World thousands of times. She’s a big fan of the 70s Disney, especially the 70s Mickey Mouse Club. She’s the sensible one in the crew (just checkout podcast #19 for proof). She also has a 5 year old little boy – the same one.

Alex (Taking the day off): The newest member of the crew is a fan of all things Disney and is in the process of watching – and reviewing – every Disney film ever made, in order, at TheDisneyFilms.blogspot.com.