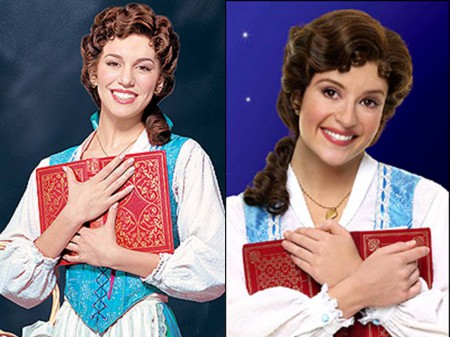 As I’ve mentioned before, I was raised on Hilary Duff, Jonas Brothers and Raven Symone music. I am a part of The Disney Chanel Generation and I am proud to say it. However, that was the time when all the Disney stars sang at least one solo song, even if they couldn’t really sing or didn’t want to sing. I wanted to highlight some of the greats that were pushed out of the limelight in favor of the Demis and Mileys of the channel. Here are the first two of my favorites.

Those are my first two forgotten favorites, and I highly recommend you check out their music. What are your thoughts on these two? Let me know in the comments below or on the discussion boards!