If you read my review of Legends of Frontierland you’ll recall that I was not a fan of the interactive attraction that amounted to little more than LARPing.  Thus when I saw a similarly vague post on the Disney Parks Blog about the Adventureland Trading Company I assumed it would be more of the same.  Then it came out that this game would cost money and my excitement dropped even further.  However, I  have to say that I was pleasantly surprised with my adventures.

The first difference between Adventureland Trading Company and Legends of Frontierland is that the Trading Company opened with the park where as Legends starts around 11:00am — A big a plus in my book.  However, I began to worry again as I waited in line at the Indiana Jones Adventure Outpost and was asked what name I wanted on my nametag.  After being assigned the name “Doctor K” — a step up from my “Krazy Kyle” moniker in Frontierland — they asked what adventures I was looking forward to that day.  I don’t know how they’d expect me to even know what the adventures were at that point so I told them I was ready for all adventures and it was true. 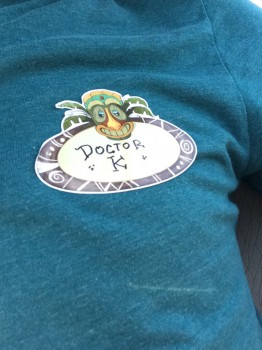 When I got to the cash register I was again asked what adventures I wanted to experience.  I replied that I wanted to do everything not realizing that each single adventure cost $5.  Since the Parks Blog mentioned Juju in the post, I figured I would need some to get started.  This is why when they were offered to me I accepted, again not realizing they too cost $5 each.  With my four publications and two Jujus selected the Cast Member rang me up for $30.  I showed them my Premium Annual Passport and received a 0% discount.  $30 lighter I set out on my first adventure: Skipper School. Right away I realized that this game was much more straightforward than Legends.  The booklet provided to me for my Skipper School adventure had a few activities to be completed but didn’t require any acting or errand running like in Frontierland.  One of the pages asked you to chart the Jungle Cruise rivers, but it’’s not like they were making sure you actually went on the ride and gave an accurate diagram.  In fact, all that was truly required to get your Juju was to go near Jungle Cruise exit where the Cast Member was, hand them your stamped booklet (stamped to prove you paid for it) and tell a joke over their mini-PA.  For this you would receive a piranha Juju.

This is also when I realized a big flaw in the game: I had just paid $5 for a game that took me less than 10 minutes (only that long because I actually did ride the ride).

Of course, this also proved to be the least time consuming of the 4 publication puzzles (one’s a booklet, one’s a newspaper, one’s a mini-magazine and one’s a map).  To obtain my elephant Juju I had to recover a lost shipment.  This also didn’t take me very long but I was pretty darn proud of myself when I completed it.

The adventure that took me the longest was the Eye of Mara one.  This required several steps and also had some unintentional challenges along the way.

My last puzzle in the park was the Tiki Room talent scouting.  Again, this puzzle took relatively little time as all that was required was to take pictures of five birds and show the Cast Member at the Tiki Room entrance. I was also given a telegraph for “experienced adventurers only”.  The puzzle enclosed requests that you find the ingredient for JujuJuice in the park and then bring them to Trader Sam’s at the Disneyland Hotel.  Once you figure out the ingredients and bring them to the bar, you can purchase the non-alcoholic drink for $7.50 and get a Tiki Juju.

That being said, the cost is also the biggest downside for me.  I understand that these Jujus — which are actually pretty cool looking — do cost money and can’t just be given out, but I feel there should be some sort of discount for buying all four.  Maybe they should only sell them as a package and for, say, $10.

Also unlike Legends which seemingly appeals to Annual Passholders, I can’t imagine APs or anyone for that matter doing this game more than once in its current form.

As a sidenote, one of the other Jujus I purchased was one that activates special effects in Tarzan’s Treehouse.  I don’t know if it wasn’t working or if I’m missing something, but the “effects” I encountered with it were underwhelming to say the least.

Taking money out of the equation, this really was a lot of fun to play and is a great experience overall.  Hopefully those who aren’t as cheap as me can appreciate it for that and the adventures can expand. 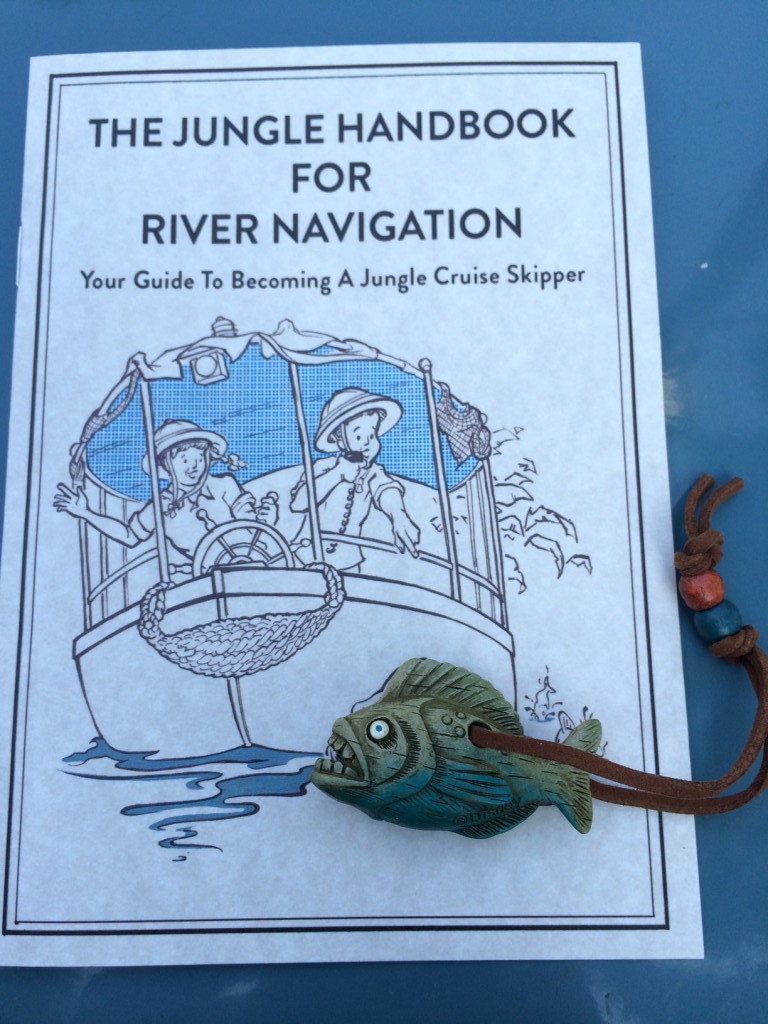