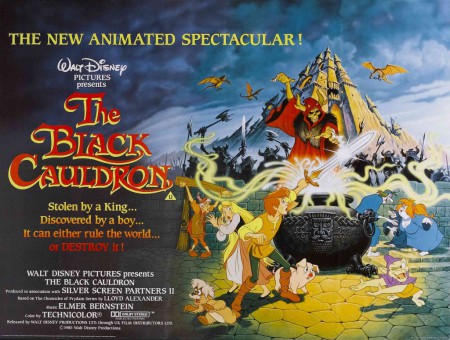 It’s almost the end of the 2014 and that can mean only one thing. As we prepare for 2015 we reflect on our personal accomplishments of 2014. We also take a moment to plan the things we hope to achieve in 2015. If you’re like me, my New Year’s resolutions tend to look the same every year – work out more, finally loose those extra pounds. So, I decided to shake things up a bit and make Disney New Year’s resolutions…and if I happen to exercise more and lose weight because of them…all the better!

Beginning January 1st 2015, I plan to seize the “Disney” day by doing the following;

1. Watch those lesser known animated Disney movies that are collecting dust on my shelf Examples: The Rescuers, Rescuers Down Under, Oliver and Company, Black Cauldron

2. Read a new Disney book every month – can be from any genre and reading category

5. Read a randomly picked selection from A to Z The Official Disney Encyclopedia every night